New York, NY – Mass Appeal has given viewers a sneak peek at its Foul Child: The Legend Of Big L documentary by sharing the short film’s first official trailer. The mini-doc is being released in partnership with Sony Music’s Certified Classics to celebrate the 25th anniversary of the late rapper’s 1995 debut Lifestylez ov da Poor & Dangerous.

“We are honored to be a part of this exciting project with Certified and humbled by the opportunity to celebrate the rap legend and uptown icon, Big L,” Mass Appeal CEO Peter Bittenbender said in a press release. “We hope that this short documentary inspires the creation of a larger, full-length piece to tell more of his incredible story.

“Although just a small piece of the puzzle, we’re proud to unleash something for L’s fans to give a unique glimpse into his legacy surrounding the 25th anniversary of Big L’s landmark debut album, Lifestylez ov da Poor & Dangerous!” 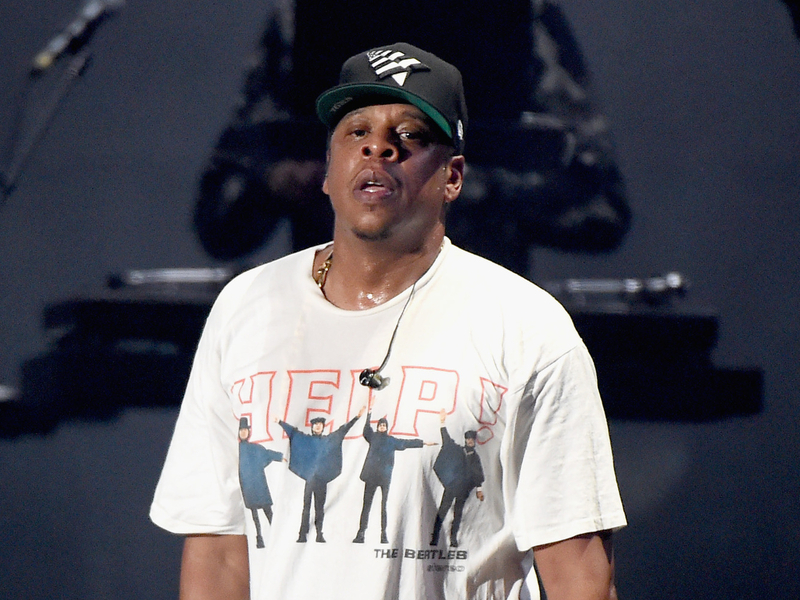 Big L was shot and killed in Harlem in February 1999, just a few years after dropping his first LP. His murder case remains unsolved. His second studio album, The Big Picture, was posthumously released in 2000.

Foul Child is scheduled to premiere on May 29 via Mass Appeal’s YouTube channel. Premium online boutique Get On Down is also selling a 25th anniversary edition of Big L’s Lifestylez ov da Poor & Dangerous, which is available now for pre-order.

Watch the Foul Child trailer above and revisit Big L’s acclaimed debut below.