Before Kanye West discovered him, his debut single went No. 1 for two weeks and sold over four million copies, Desiigner was trying to get his music heard. How bad did he want people to hear his “Zombie Walk” track? He sent it over Facebook and thought he had the attention of another Chicago rapper.

“I remember when I thought I sent it to Chief Keef” Desiigner says. “It was a fake ass Facebook page bruh. It was crazy, bruh, it was so lit because I thought it was going down that day. I told all my friends, ‘Skip school.’ Like my Pops, he went out. I skipped school. I stayed in the hallway, I waited for him to go back. I just went in the crib like, ‘Yo, Chief Keef really hit me!’ So I’m calling up my homeboys, we sitting in there, I’m showing all them the DM, I got all my homeboys coming to the door like, ‘Bro, look at the DM!’ It was fun bro, it was fun.”

He continued, “Even just thinking that was the real one. I never even told him that. Now today, I can say ‘What’s up, Chief’ and acknowledge him like, ‘Yo, you my boy. I fuck with your music.'” 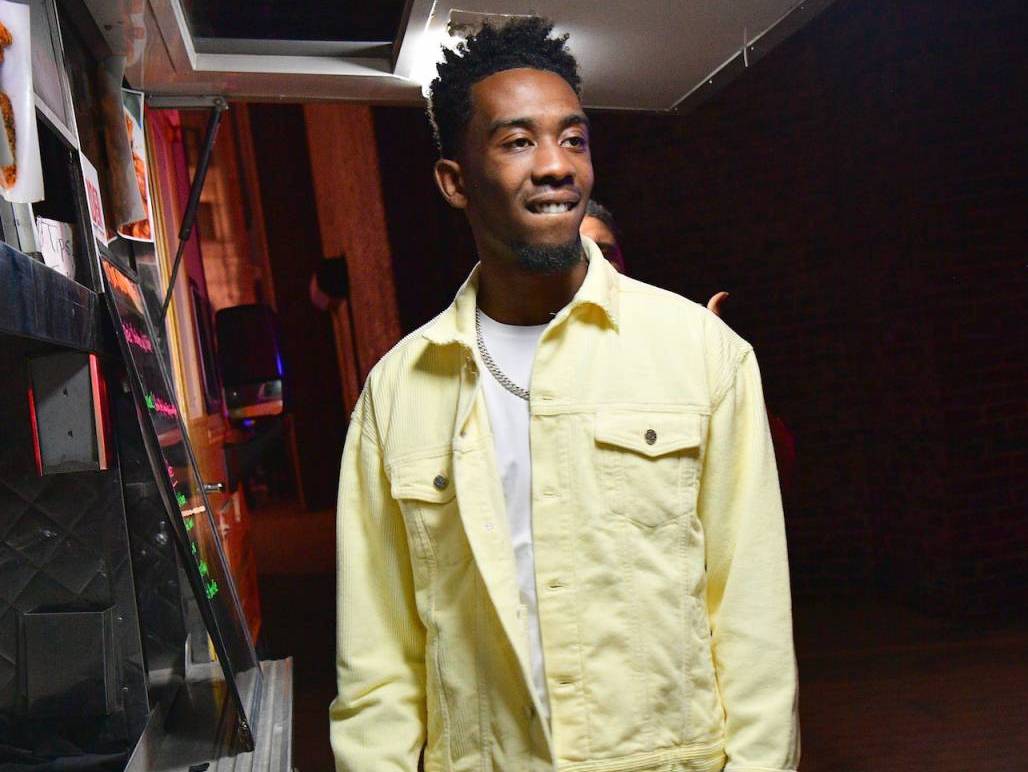 Even with finding out it was a fake page, Desiigner remains a good sport about the situation.

“I just felt like, no funny bro, it was a joke,” he says. “I was thinking for myself at one point like, ‘Is Chief Keef really even gonna answer my shit?’ I just hope I gave him the good vibe. Then somebody kept writing back so … I never thought it was fucked up, I thought we were just a step closer.”

The conversation takes place at around the 10-minute mark in the interview, which you can watch above.