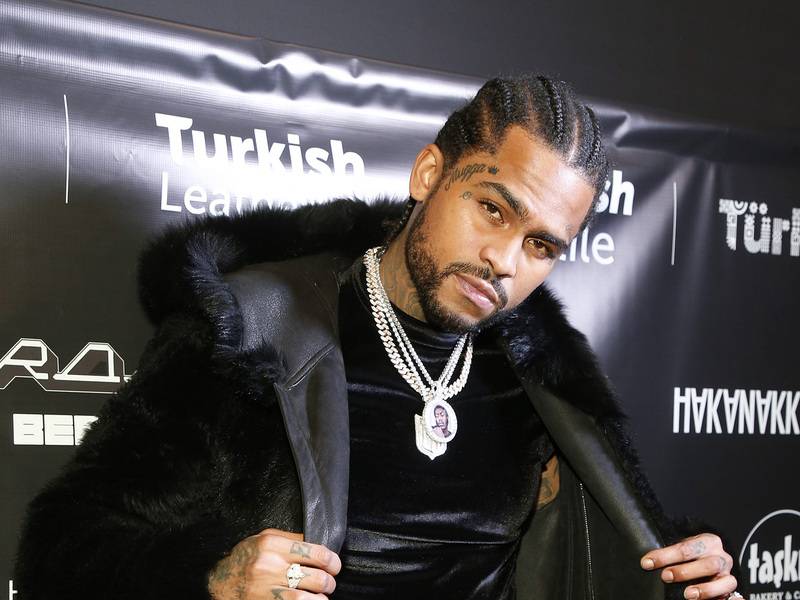 Grandma has needs, too — and she’s not afraid to admit it. On Thursday (May 7), a college student by the name of Odedra Scrivens uploaded a hilarious video to TikTok featuring her grandmother rating various celebrities and it quickly went viral.

In the clip, the grandma rates Dave East, Chris Brown, A$AP Rocky and more on a scale from 1 to 10 based on their sex appeal. She can barely contain herself when a shirtless photo of Morris Chestnut hits the screen.

Grandma even gives Chris Brown a 10 — in fact, it was 10s all across the board. If only the judging during this year’s NBA dunk contest was as generous. Then maybe we wouldn’t have an Aaron Gordon diss track towards Dwyane Wade.

Where’s the lie? 😍🤤 (Via @odedrascrivens)

But that was nothing compared to her reaction to Rick James. In a separate video, she wanted to give the music icon a 20, but Donald Trump was another story. When Scrivens asks what he gets, grandma responds, “Nothing. One. That’s all you deserve, you bitch!”