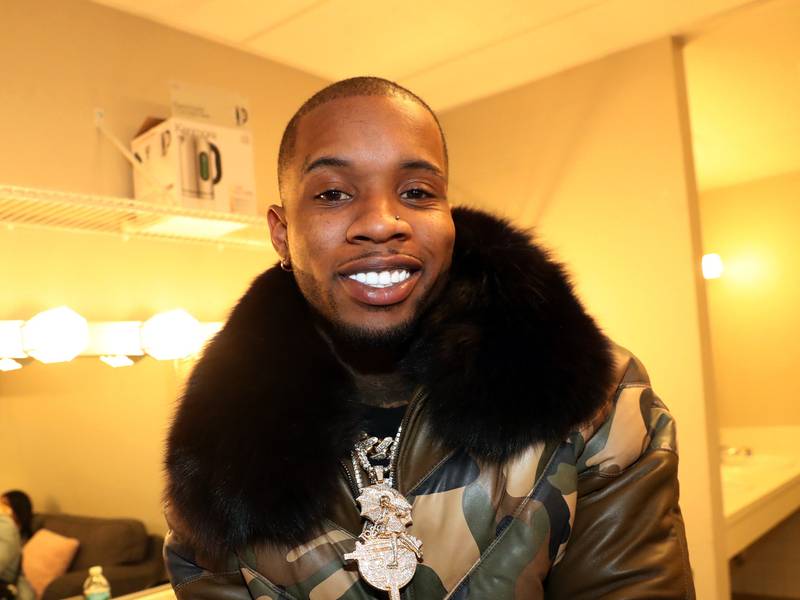 Tory Lanez’s enthusiasm was impossible to contain after he learned Instagram decided to let him go live again for Quarantine Radio. The CEO of the social media giant said earlier this week Lanez was not allowed to use the feature because of the consistent nudity that would pop up during his sessions.

But, as the Toronto native explains in a recent Instagram video, he sent the Instagram head honchos — Adam Mosseri and Fadia Kade — his forthcoming project New Toronto 3 and it was “so good,” they decided to reinstate his privileges.

Lanez launched his Quarantine Radio show last month to help combat the coronavirus blues. During one of his sessions, he pinged Drake to join and allegedly drew a record number of viewers. 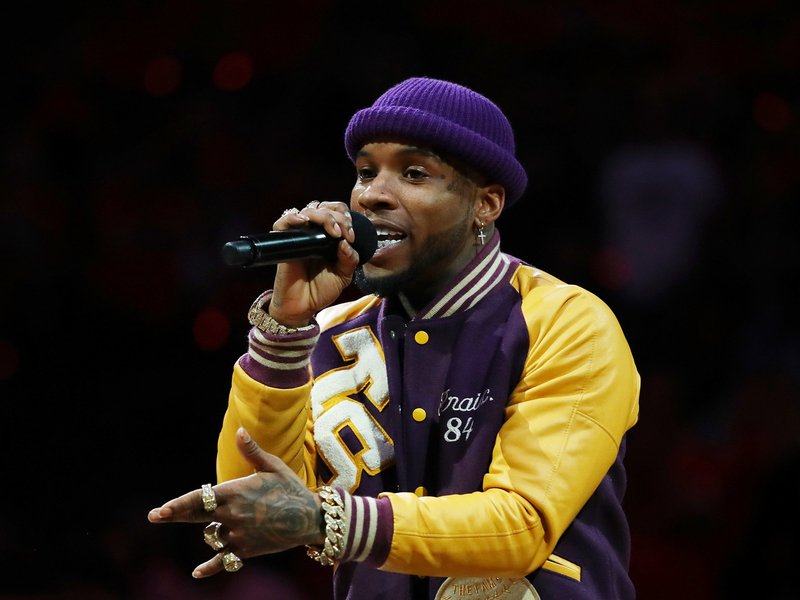 Shortly after Instagram banned him from going live, he decided to start another Instagram page called The Quarantine Radio. In roughly 60 seconds, he’d amassed 27,000 followers but, as he revealed in the video, Instagram shut that one down as well.

But now it looks like all systems are a go.