Privaledge Drops Video For KE On The Track-Produced ’Flip’

The visual treatment for the uptempo party track was directed by JR The Legend. “Flip” is the second video from the EP — following “Dunk Contest,” which was released on February 7.

“I plan to keep releasing as much content as possible, shoot more visuals and do more live performances,” Privaledge tells HipHopDX.

Part of the plan includes a new album, which he notes is complete.

“I just got back from Arizona, where I spent a week recording my upcoming project at Wildfire Studios,” he says. “Now that I’m back in Philly, I’m getting the records mixed and finalized to be released sometime soon. 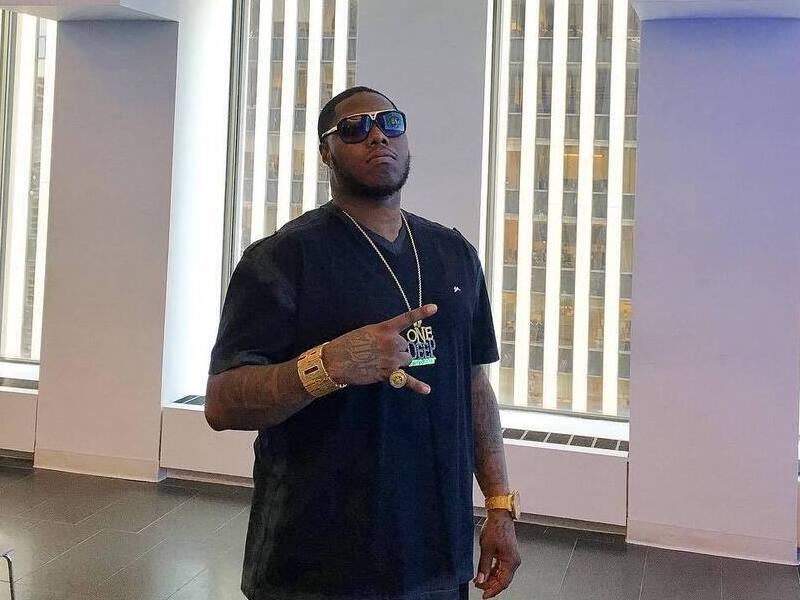 Since the release of 2019s Reality LP, Privaledge has grown to become a go-to opener for major shows that come through Philadelphia. He’s supported names like Rick Ross, Young Thug, Stalley and Roddy Ricch to name a few.