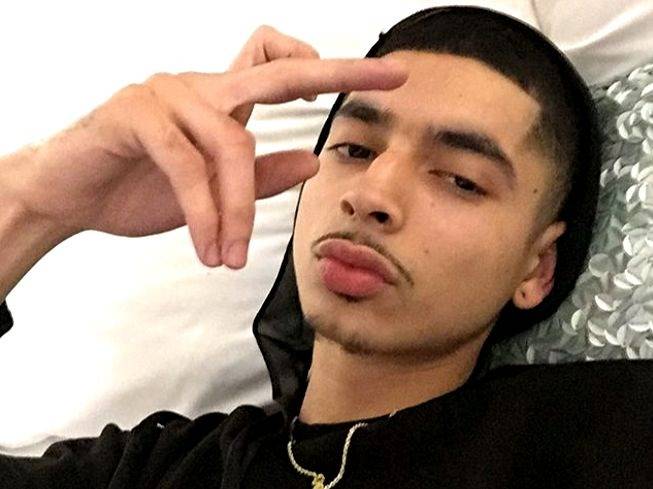 “Shoreline Mafia associate @MACPDAWG was gunned down in LA tonight,” the post read. “Rest in peace.”

According to The Wrap, the Los Angeles Police Department declined to speak on the shooting. While details on the incident are scarce, Instagram posts from Shoreline Mafia members OhGeesy, Fenix Flexin and Master Kato confirm the news.

“speechless bro love u always,” Fenix wrote alongside a montage of photos. “macpforever.”

OhGeesy added a “Rest In Peace Mac P Dawg” post that features a drawing of Mac P with angel wings and a bottle of lean at his feet.

Master Kato shared another photo of Mac P with the caption, “OTX PRESIDENT LOVE U.”

Mac P was set on launching a solo career and had just dropped a video for “Salt Shaker” featuring Doley Bernays on Friday (April 3).

In March, he released a music video for another new track called “Same Kid” featuring Bayline. He also makes a couple of appearances in Fenix Flexin and OhGeesy’s videos from last year.