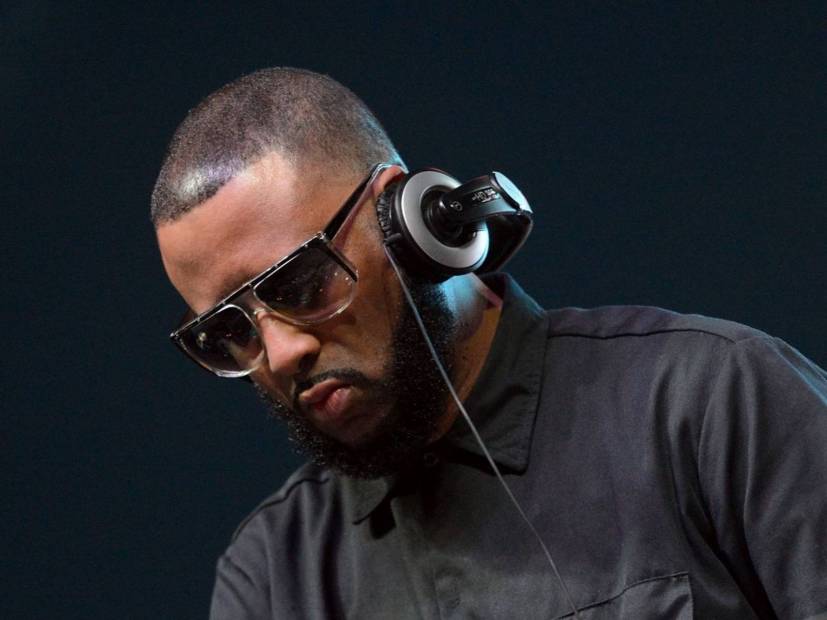 Madlib Willing To Do A Beat Battle With Alchemist By His Side?

After Alchemist poured cold water on the idea of beat battling Madlib on Instagram Live – preemptively admitting defeat – Madlib himself has chimed in.

The veteran Hip Hop producer posted a Twitter response to the ongoing discussion on Tuesday (March 31). He affirmed his respect for Alchemist’s production skills while toying with the idea of the two teaming up.

“King @Alchemist is actually my teammate for those that don’t know,” he wrote. “One of the illest ever.”

King @Alchemist is actually my teammate for those that don’t know. One of the illest ever.

Madlib added further fuel to the fire with another Tweet saying, “…. ps it’s actually us against y’all.” 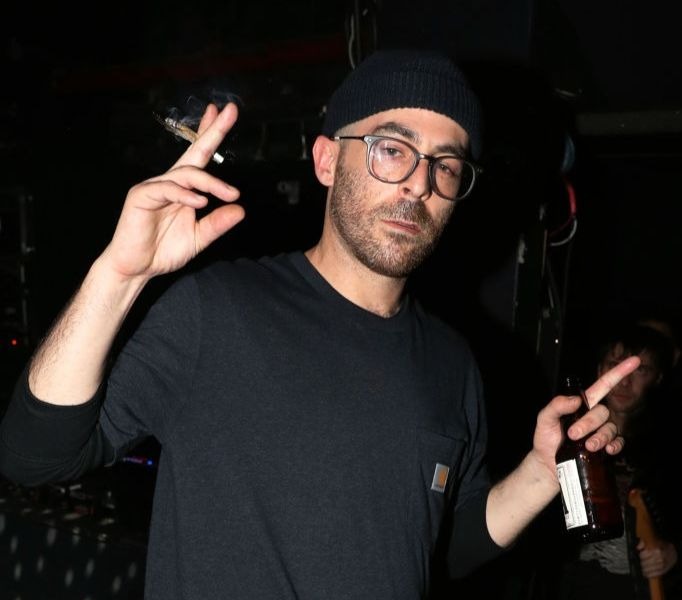 The possibility of an Alchemist versus Madlib beat battle emerged when Alchemist spoke with TIDAL Chief Content Officer Elliott Wilson during an “At Home With TIDAL” interview. Alchemist went on record saying, “Madlib would absolutely destroy” him.

Instagram Live beat battles have been popular during the coronavirus quarantine, with producers and fans alike locked indoors to slow the spread of the virus.

Boi-1da and Hit-Boy ignited a social media frenzy on Friday (March 27) when they squared off, dropping new Drake, Big Sean and Nipsey Hussle tracks in the process.