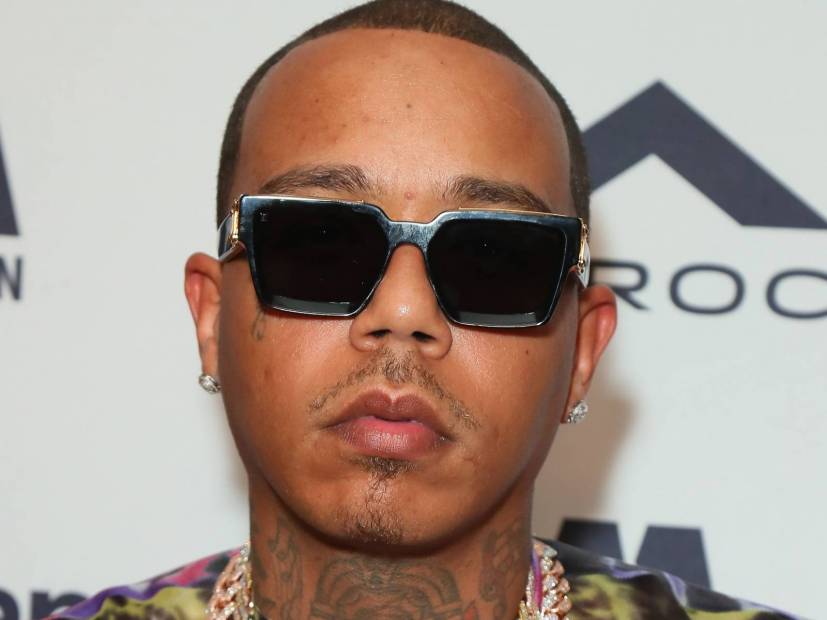 Hitmaka’s Assault Accuser Denies Being Part Of A Home Invasion

Los Angeles, CA – Hitmaka’s alleged assault victim has denied she took part in a home invasion. In a statement obtained by The Blast, the woman, Talia Tilley, is adamant the VP of A&R at Atlantic Records physically assaulted her and there was nothing more to it.

“I want to respond to the allegations that are being made against me,” Tilley said in the statement. “They are completely false. At no time during the assault on me were the police ever called to his residence about any robbery or suspicious activity happening in his backyard. I have not and would never be a part of what I am being accused of. I was in fact the only person physically hurt and the only person that called the police that morning.”

She added, I’m an honest, decent woman from a military family. I’ve always had a good character and people who know me personally would never question that. I have never threatened anyone nor committed any crime.”

#HitMaka aka #YungBerg is being accused of pistol whipping his girlfriend.

According to (@blast) a police report states that the rapper turned producer got into a verbal arguement which led to him hitting her with his pistol around 5am at their LA home on Saturday. pic.twitter.com/SHlQTpipbl

The alleged incident took place at a private residence in Los Angeles earlier this month. Tilley reportedly told police Hitmaka pistol whipped her, which resulted in a trip to Cedar-Sinai Hospital.

Last week, Hitmaka’s attorney issued a statement claiming the alleged assault was part of an elaborate plot to rob his client.

“Even though it was late and approximately 50 degrees outside, Ms. Tilley strangely suggested they get in the hot tub,” the statement read. “Mr. Ward declined her request. After some physical intimacy, Ms. Tilley made a calculated, unprovoked attack on Mr. Ward, slapping and punching him repeatedly. Mr. Ward defended himself against the attack.

“In the middle of the assault by Ms. Tilley, the security alarm for the back door of Mr. Ward’s house went off. The ADT security company has records of the alarm, and the home security company Ring captured video footage of two armed assailants jumping the fence into Mr. Ward’s backyard, while a third man acted as a lookout. The robbers were unable to get into the house because the back door was secured by a heavy chain with a lock.”

Statement From My Attorney. 🙏🏽

“I can’t describe the amount of physical and emotional pain that I am suffering from, the embarrassment of everything being said against me, most of all the false accusations. My life has been turned upside down. I’ve also lost my means of earning a living as a model, and my credibility in this industry has been stained. 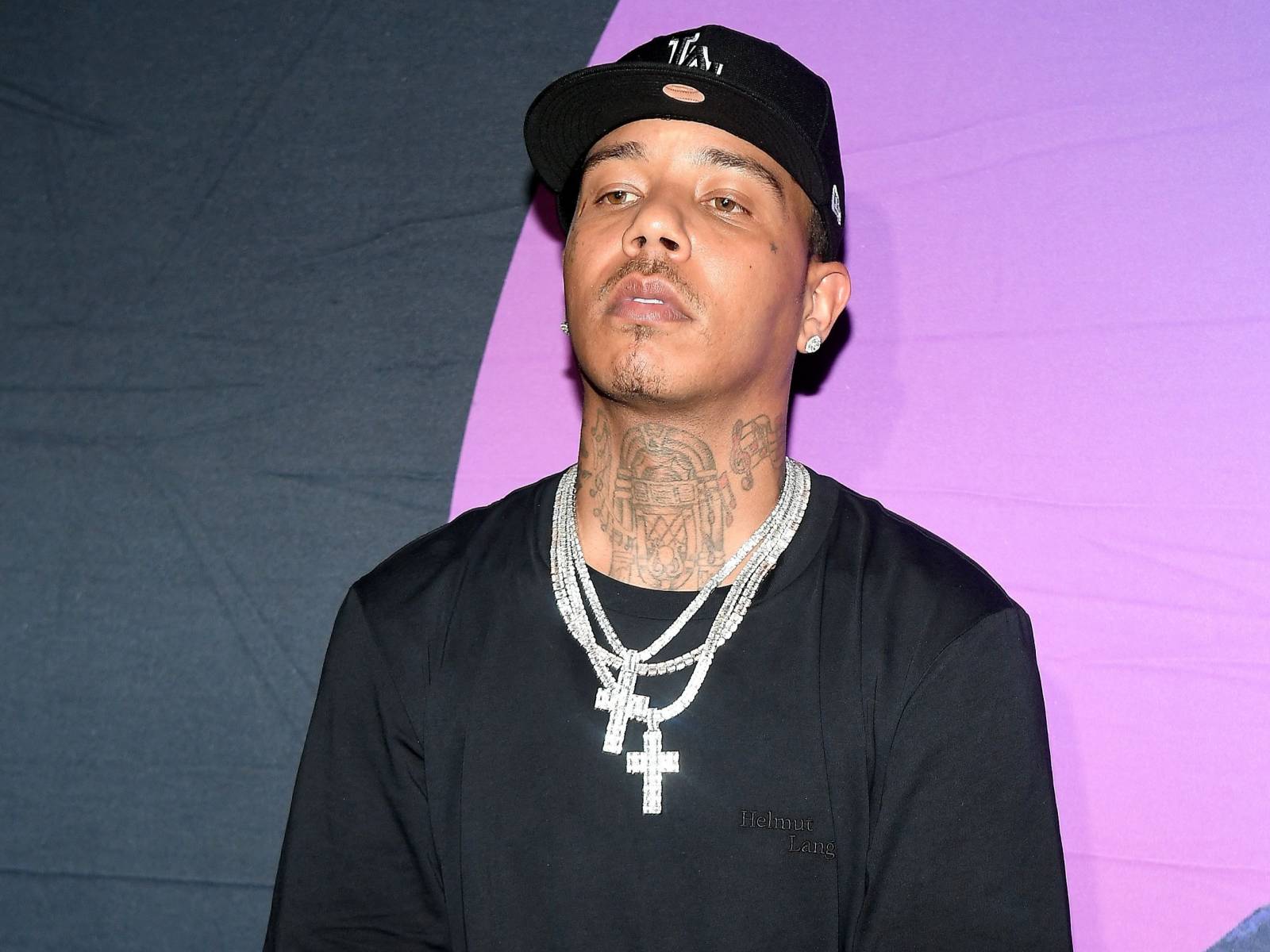 “The LAPD is currently investigating this crime and I am freely and willingly providing them with anything to prove my innocence of what happened that morning. As of now I have retained counsel and am being represented by Lisa Bloom. My family and I will not rest until I get justice.”

Tilly currently has a temporary restraining order against Hitmaka.

The rumor dates back to a Tupac video during the promo run for Poetic Justice in 1993.