Bun B and his wife’s simple trip to Whataburger turned into a huge mess for the couple.

The UGK legend used Instagram Live to document the aftermath of an incident in which a woman allegedly called his wife Angela “Queenie” Walls the n-word and threatened to shoot her in the fast food joint’s parking lot.

Bun’s livestream showed the woman filming them too as both cars were at a standstill for a few minutes. The veteran MC and his wife detailed what happened to his followers before police arrived at the scene, leading to them sharing what went down with the cops.

“So the [drive-thru] line extended out into the street; she pulled up and was blowing [her horn] at us to move,” Bun told an officer. “We told her to wait, we’re not moving yet. She told my wife she was gonna threaten to shoot my wife, then she got out the car and called my wife ‘a stupid nigger.’ I have everything on video.”

This is my wife Queenie. I love her more than words could ever express. She is everything a wife should be. I tell her I love her everyday. But today I’m telling the world. If there’s anyone you want to let the world know that you love I can’t think of a better day to do so. So I’m starting the #FlowersWhileYoureHereChallenge Instead of hate or indifference let’s spread love today y’all. If you participate please use this hashtag and @ me.

While speaking to another cop, Bun noted he didn’t start filming until after the woman allegedly threatened his wife. But he confirmed the shooting threat wasn’t vagued at all.

After speaking with police and leaving the Whataburger, Bun and Queenie made their way to a Walgreens. They discovered the woman’s vehicle in the parking lot, resulting in a showdown inside the store.

Queenie confronted the alleged racist while Bun filmed the conversation. 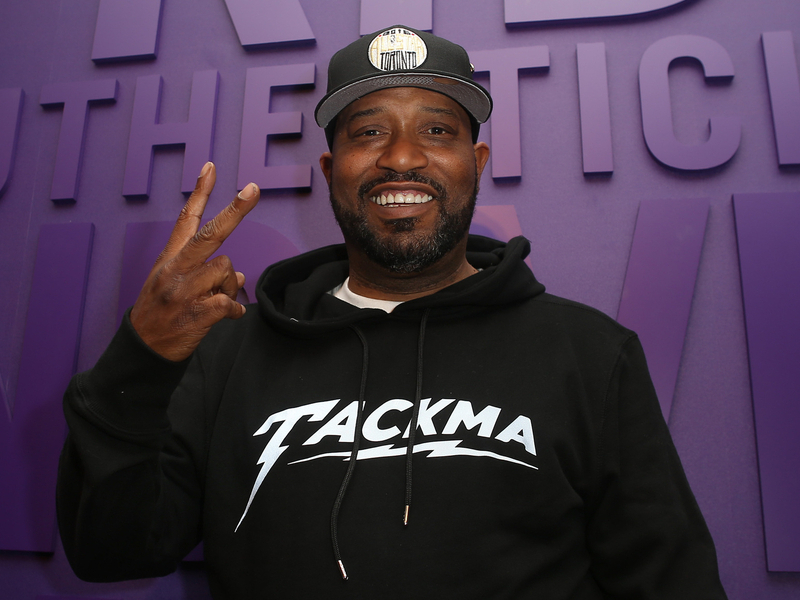 The woman quickly made her exit from the Walgreens, leading to Bun closing out his video with an important message.

“Be careful what you say to people and think you just gonna walk away from it,” he declared. “Be very careful.”