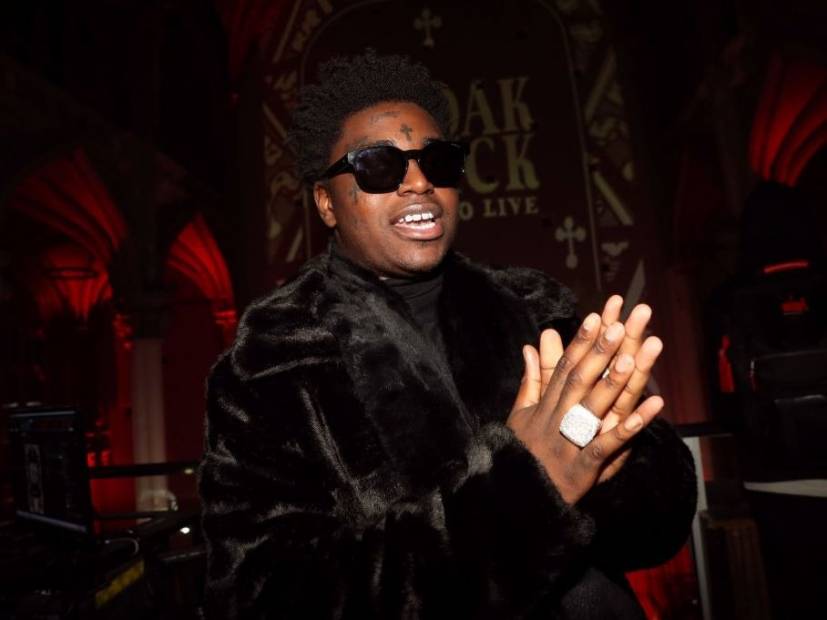 Broward Country, FL – Kodak Black has exhibited his mixed feelings about the coronavirus pandemic throughout this week, but now wants to be a helping hand to his hometown area’s schools.

The incarcerated “Tunnel Vision” lyricist mocked his rap counterparts’ lack of work opportunities because of the worldwide COVID-19 scare in hissince-deleted Instagram post on Wednesday (March 18).

One day later, his attorney Bradford Cohen told TMZ that Kodak Black will be donating 625 books or $5,000 worth of school supplies from prison to first-to fifth-grade students in his native Broward County, Florida to meet the state’s reading standards.

This comes amid the shutdown of Broward County schools, like many others across the U.S., until at least April 15 because of the Center For Disease Control’s social distancing requirements to curb the spread of the virus.

Cohen explained Kodak has a new untitled album in the works in an additional since-deleted Instagram post Thursday, but declared that his donation isn’t a means of promotion for the forthcoming LP.

“Even when he knows it wont help his situation, he still gives not because of an ulterior motive, but because that’s what he does,” Cohen said. “How many rappers that have been locked up help out from the box?”

Cohen said that orders for the books and supplies began on Thursday and should arrive within the next few days.

Kodak Black is currently serving a 46-month prison sentence after being found guilty in a federal gun posssession case in November. Plus, he faces two-to-seven years to be served concurrently following his guilty plea for an attempted second-degree criminal possession charge.