The last six months have been monumental for Roddy Ricch.

Since dropping his first album in December 2019, Roddy has won a Grammy with the late Nipsey Hussle, beat out pop stars on the charts with his No. 1 hit “The Box” and secured the longest-running debut rap album on the Billboard 200 since 50 Cent’s classic Get Rich Or Die Tryin. It may seem like everything happened overnight for the kid from Compton, but the 21-year-old artist’s story runs much deeper.

In HipHopDX’s mini-doc “The Roddy Rich Story,” we examine his rise to the top of the charts, beginning with his upbringing in Compton. Roddy is the latest in a long lineage of rappers from the city to make an indelible impact on Hip Hop. While Please Excuse Me For Being Antisocial is sonically much different than the other Compton artists to come before him, Roddy was able to share his story and create his own unique sound on the album.

The Atlantic Records artist recently earned his 10th week at No. 1 Billboard Hot 100, indicating his chart dominance won’t be slowing down in 2020. It’s already been a massive year for Roddy, and it appears his success as only just begun. 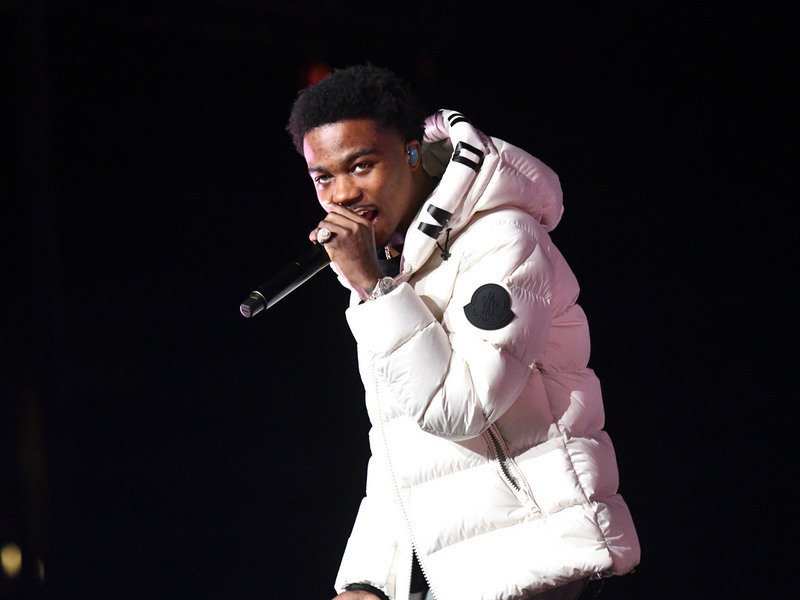