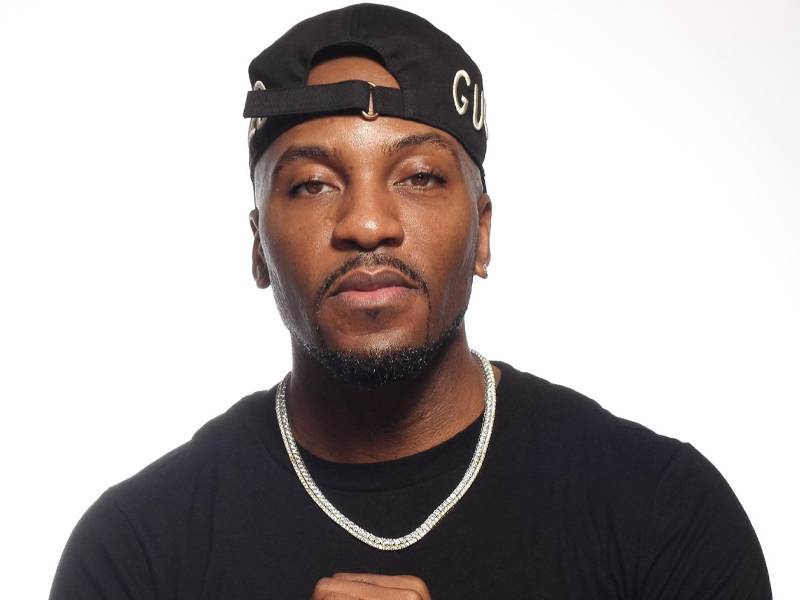 “Slept-on” is a term often thrown around in Hip Hop when referring to beloved rhymers whom fans believe don’t get the shine they deserve. For those in the know, Queens-bred MC Grafh could very well be one of the most slept-on rhymers of the past two decades.

His success seemed inevitable during the onset of the post-millennium, pre-YouTube era. On his inaugural project The Oracle hosted by DJ Green Lantern, he infamously noted he was the subject of a bidding war and that labels would need to come with millions of dollars because he’d already allegedly signed $1 million deal.

Grafh wasn’t sitting on the bench waiting to get put in the game though, building up hefty catalog of mixtapes and a much delayed LP titled Autografh (that finally saw the light of day about a decade ago). However, when the smoke cleared, politics and bullshit ultimately kept possibly one of the better respected New York street rappers of the era from breaking through to the next level.

In his day, he found himself signed to labels like Sony, EMI and Virgin. However, the most significant missed opportunity, according to Grafh, was his short stint with the Roc-A-Fella Records — just before the dynasty toppled.

“It was definitely when Dame and JAY-Z were breaking up,” he tells HipHopDX. “I never got to explore being on the Roc with the fucking legends of the day … I was looking forward to that shit, man. I ain’t gonna front.”

He momentarily reminisces on the ’90s, fondly remembering seeing the Bad Boy and Roc-A-Fella rosters as a fan in the crowd. He recognized the significance they played in Hip Hop — and the aura they created.

“I remember thinking this is so amazing for the city,” he notes. 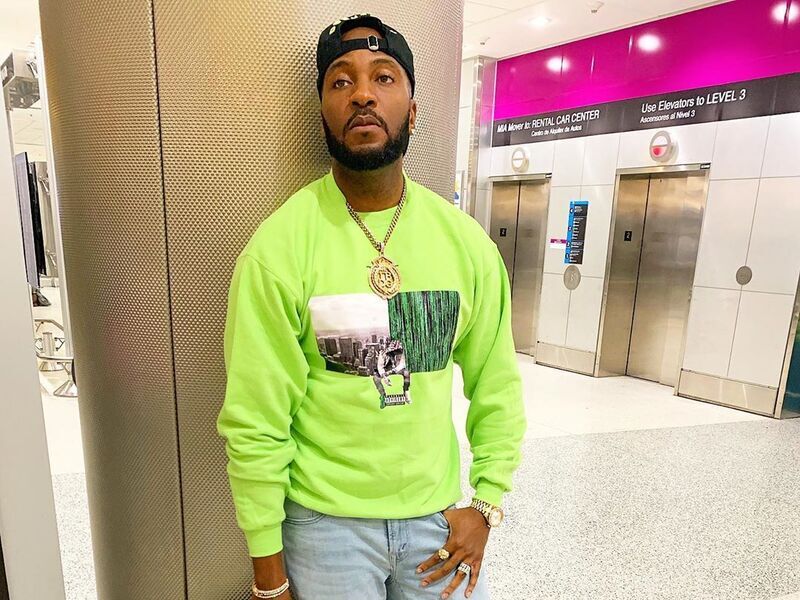 Grafh Connects With DJ Green Lantern For 'The Oracle 3' Mixtape

Unbeknownst to Grafh, what could have been a chance to be a part of the lineage of greatness was doomed from the starting block.

“My whole deal got caught up in the middle of that [break up],” he says. “It was mad unfortunate.”

Another more public hurdle for the MC was a perceived rift between himself and NYC giant 50 Cent.

“A lot of things got misunderstood, in my opinion,” he explains. “What had happened with 50 and some of the guys on my team or my big homie (Chaz Williams), people in the industry just assumed it was a bigger issue than it was.”

The late Chaz “Slim” Williams — CEO of Black Hand Entertainment (Grafh’s one-time management company) — was Fif’s manager before he got shot nine times. As evidenced by bars on “Many Men,” the G-Unit honcho felt that perhaps Slim could have prevented the ambush.

It appeared as though the affiliation was resulting in Grafh being the target of textbook blackballing. He insists that wasn’t the case.

“I don’t think that was the case directly; I think that people interpreted it that way,” Grafh says squarely. “[Labels] just decided to stay away from us. They thought that they had to choose sides, and he was a big fucking superstar in the town. That’s the attitude a lot of people had in the industry at that time.”

Flash forward to 2020 anw the veterans rapper is calm, collected and in his own words, “happy as a motherfucker.” He’s been enjoying an independent resurgence within a new playing field built for an artist of his caliber. He’s now enjoying a solid run, following the release of Dirty Restaurant — a collaborative LP with Griselda affiliate Flee Lord.

He is quick to salute Flee as well as 38 Spesh as the ones who put him onto the new blueprint energized by the success of Griselda, an approach that includes lucrative vinyl deals among other lanes.

In a nod to this new trajectory (and its catalyst), he started garnering substantial buzz with the single “Blow” featuring Benny The Butcher. Oddly enough, it was thanks to a fan interaction during a live performance alongside the Griselda MC that his latest release Oracle 3 — 12 years removed from its predecessor — came to fruition.

“I was making a whole other album called Black Sheep,” he reveals. “I was at a show with Benny, and somebody in the crowd was like, ‘Yo do Oracle 3.’ I thought about it, then literally stepped off the stage and called Green [Lantern].’

Agreeing it was a good idea, Green was immediately on board. Grafh then stepped back on stage to proclaim the album was officially in motion — much to the delight of fans.

“I flew out to Phoenix, three or four days, and we fucking banged that shit out,” he notes.

The sense of accomplishment in his tone is infectious. His story is, in every way, one of perseverance. He weathered the rise and fall of the mixtape era and came to find a second wind in the emergence of a new game that’s seen the power shift back into the hands of artists themselves, rather than the big labels that had once stifled Grafh’s career and dictated his moves.

“[New York] lost that identity … it lost that sound. We didn’t have a fucking outlet,” he says, explaining that while some from the era gracefully bowed out, he kept it moving. “I tried all sorts of directions, just trying to expand my time as an MC.”

His patience paid off and now he’s reaping the benefits.

“I do credit Griselda for making the underground street shit more mainstream,” he says. “I mean, props to them. That’s a fact. Before them, I didn’t see a way to make real bread with music. Do you know what I’m saying? I was really in the street my whole career,” he admits bluntly. “I didn’t see a real way to make millions of dollars … it just didn’t seem like a realistic thing to me at that time.

“In my opinion, real Hip Hop is back in style,” he adds. “Bars matter again. This fucking street shit matters again, underground rap matters again … I am fucking ecstatic. I am happy as a motherfucker. I’ve haven’t felt this happy since the beginning of my career. It feels like I’m just starting again.”

Free to feed listeners music at will without focusing on logistical roadblocks and armed with a whole new generation of followers exploring his back catalog, the 37-year-old MC is finally getting what his fans felt he deserved.

“This shit feels great, we can rap again,” he says with an excited laugh. “I’m having a blast right now.”