When Juice Wrld unexpectedly died last year, he apparently left behind a sizable fortune. According to TMZ, the 21-year-old rapper was worth nearly $3.3 million at the time of his death.

The chart-topping artist suffered a fatal seizure at Chicago’s Midway Airport on December 8, 2019. Shortly after the seizure, he went into cardiac arrest and was pronounced dead at Advocate Christ Medical Center in Oak Lawn, Illinois. 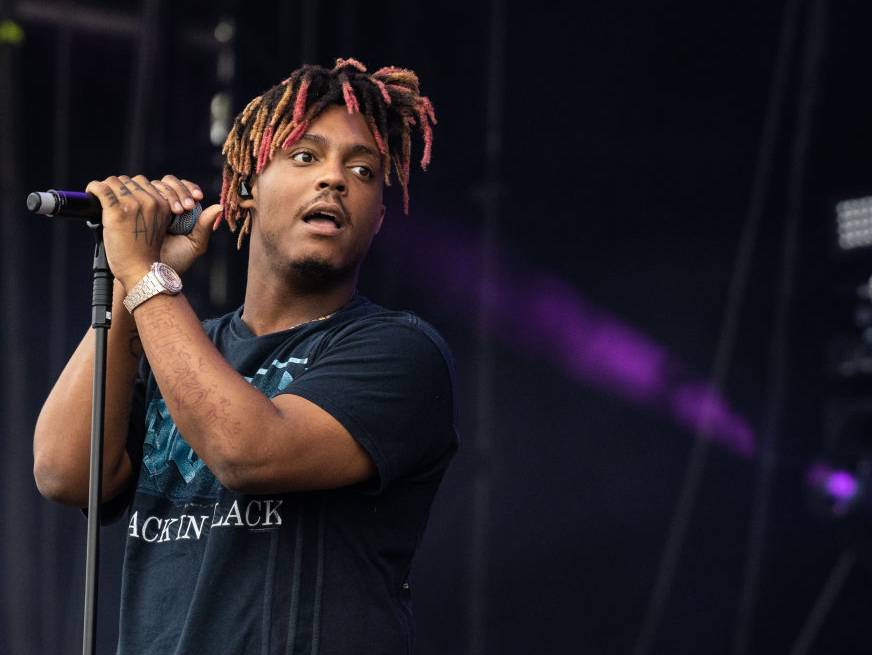 Police and federal agents were called to the airport after being tipped off to a private jet carrying large amounts of narcotics. Witnesses claimed he swallowed multiple Percocet pills in an effort to hide them from authorities.

The Cook Country Medical Examiner determined the official cause of death was an accidental overdose of oxycodone and codeine. He was laid to rest in a private funeral on December 13.