Vast Aire Reveals His Parents Are Fighting For Their Lives 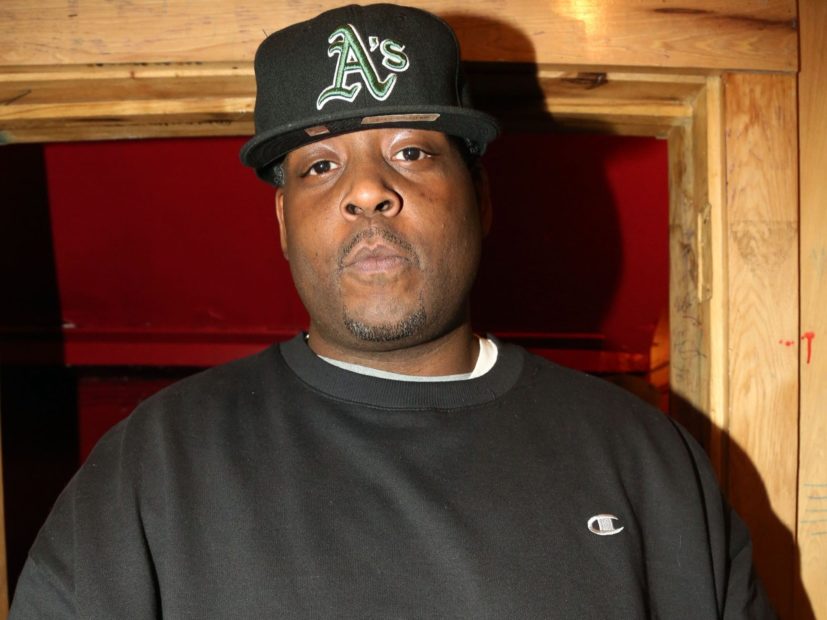 New York, NY – Vast Aire has revealed his mother and father are battling serious health issues — and he’s reaching out for help. On Tuesday (March 10), the Cannibal OX MC shared an Instagram video to his IGTV account that read “BOTH MY PARENTS ARE DYING” in all caps.

His mother, who is 62 years old, recently suffered a massive stroke, while his 65-year-old father has stage 4 colon cancer. In the clip, he also noted they are both at different New York City hospitals so he’s been jumping between the two.

“My Family Is Stressed Out,” he captioned the clip. “Lost And Confused On Both Sides. My Mother Had A Bad Stroke. And If She Can’t Learn To Breathe On Her Own…I Have The Final Say Over Her Body As She Struggles In ICU Right Now. My Father Has Cancer And It’s Stage Four. Both Parents Are In The Hospital And I’m Warn Out. Stressed, Poured All My Funds Into My New Projects And Now I Gotta Deal With This???”

But there appears to be a glimmer of hope. On Wednesday (March 11), the Harlem-bred Hip Hop vet posted an Instagram photo of his mother and himself as a child and had some good news.

“My Mother Is Breathing On Her Own After 6 Days!” he captioned the post. “Thank You All For The Vibes. She Still Remembers Herself & Her Children. She Is Still Fuzzy But Alive. Her Right Side Is Damaged But We Gonna Go Physical Rehab. Long Road Ahead But She Is Fighting! – MOM – (MASTER OVER MATTER).”

Vast Aire is asking his friends, family and fans to donate whatever they can. “It All Helps When Every Penny Is Needed – God Is One,” he said.

In the meantime, he’s working on setting up a benefit concert in New York City toward the end of May in an effort to raise more money for his parents’ care. On September 7, he’s also dropping a reissue of Live From The Aireport with bonus tracks.

To donate to the cause, head here.