R.A. the Rugged Man‘s new album All My Heroes Are Dead is slated to drop on April 17. With the LP due out next month, the veteran MC unleashes the second single “Wondering (How To Believe)” featuring Canadian singer David Myles along with a video for the track.

“It’s based on true stories,” R.A. tells HipHopDX. “My last single and video was crazy drugs, violence, comedy and insanity … this is [a] hardcore dramatic piece.”

He adds, “I’m going back to the storytelling roots of Hip Hop music.”

Putting final touches/color on my next song/video. This is the exact opposite of my last video… this one is ALL Drama !! Serious joint ! Starring @jamespaxtonyo and @BobbyBurke
Drops MARCH 11th !! It will be the 2nd video release off my upcoming album ALL MY HEROES ARE DEAD! pic.twitter.com/BYahoVlWX9

The song is produced by platinum-selling rapper/producer Classified, who collaborated with David Myles on the 2013 single “Inner Ninja” — one of the best-selling rap songs in Canadian history. 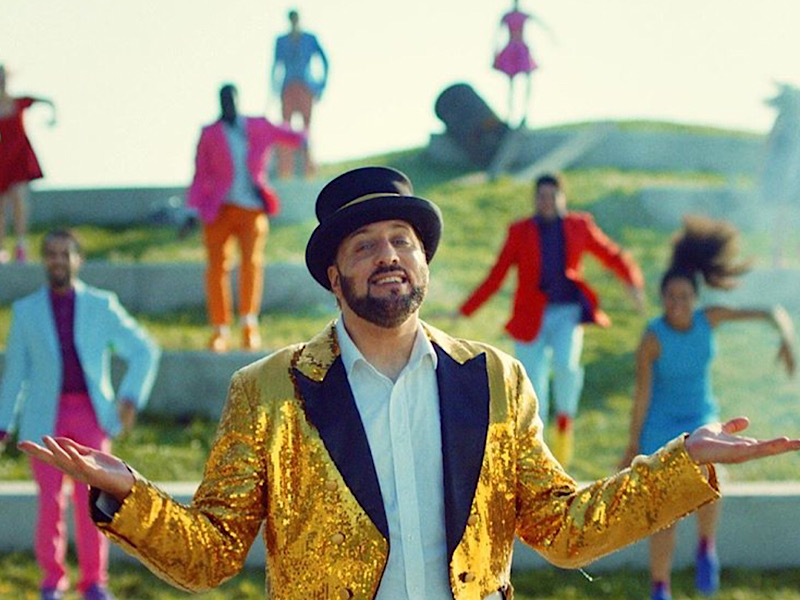 Classified previously connected with R.A. back in 2016 for a remix of “Hoody And A Ballcap,” which appeared on the Greatful LP.

Pre-orders for All My Heroes Are Dead merch, CDs and limited edition LPs are available now on R.A.’s website while supplies last.

Watch the video for “Wondering (How To Believe)” starring Robert Burke (who’s appeared in films such as Robocop 3 and BlacKkKlansman) and Bill Paxton’s son James above.