The Weeknd returned to Saturday Night Live to perform two tracks from his upcoming album After Hours, which drops on March 20. The diamond-selling singer performed the LP’s lead single “Blinding Lights” and debut a song titled “Scared To Live” during his appearance on Saturday (March 7).

Weeknd sported a bloody face and bandaged nose during his set, confusing some fans who apparently having been paying attention to his LP’s rollout. All of his visuals for After Hours have featured an interconnected story in which his face is bloodied and beaten. 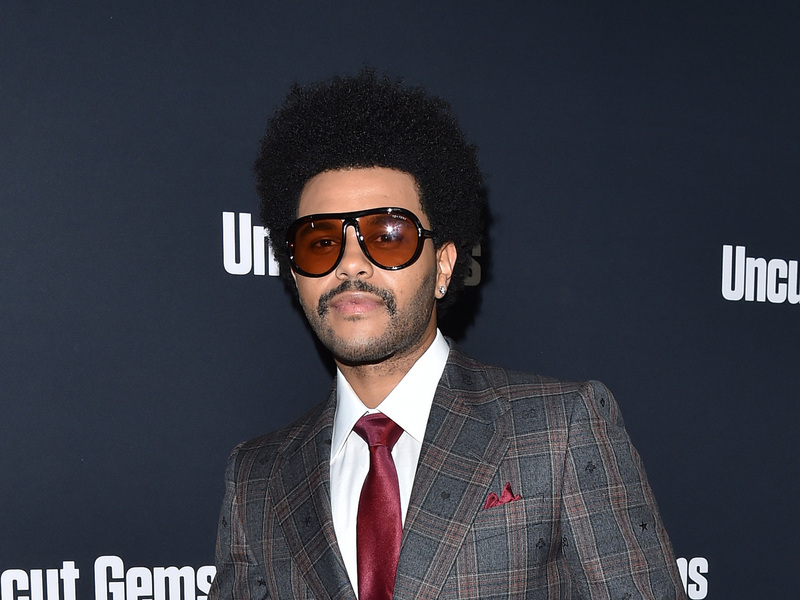 In addition to his performance, Weeknd participated in a skit alongside SNL cast members Kenan Thompson and Chris Redd. The trio teamed up for a comedic song titled “On The Couch.”

Watch Weeknd’s SNL rendition of “Blinding Lights” above. Check out “Scared To Live” and “On The Couch” below.