Los Angeles, CA – Sometime around the end of 2017, like-minded MCs Logic and Joyner Lucas got into a bit of a lyrical war and it was Royce Da 5’9 of all people who had a hand in squashing their beef.

While speaking to HipHopDX, The Allegory architect explained how he approached the two-pronged beast. 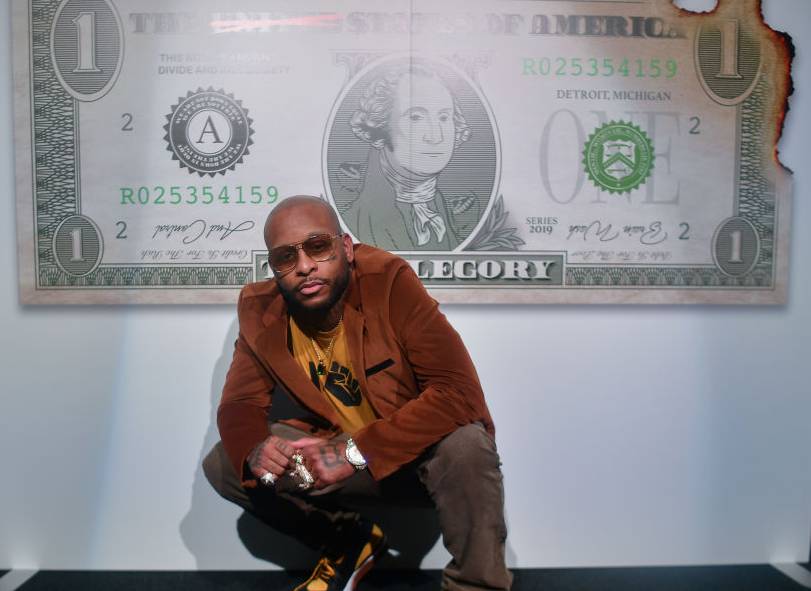 “And then after time progressed, one thing led to another … Joyner came to me and he said that he wanted to get on the phone with Logic because some things that I told him back in the day resonated. It just lined up. And now he understands, so it was just like, ‘Man, you think he’ll get on the phone with me?’ I’m like, ‘Absolutely!'”

The talk evidently went to both of the young gunners’ heads, for they collaborated on the track “Isis” shortly after. It was most notable for Logic’s acknowledgment to Royce (“Yeah, uh, far from the minimum/Killin’ ’em with no Ritalin/And 5’9 was the middleman to get ’em in the same room/Now we on the same tune, and we still the gang-dum / The illest of lyricists on the same shit”) and its U.S. Army imagery for the video.

Watch Royce Da 5’9 speak on his peer mediation skills above and subscribe to HipHopDX’s YouTube channel to catch the entire interview.