The trailer for Jordan Peele‘s reimagined version of 1992 horror classic Candyman about the notorious urban legend is here.

Utilizing a haunting version of Destiny’s Child’s 1999 smash hit “Say My Name,” for the trailer, the 2020 adaptation of Candyman is set in Chicago’s infamous Cabrini-Green housing projects and explores the gentrification of Chi-Town’s North Side neighborhood.

“Gentrification is what helped us to re-imagine the story because Cabrini-Green is gone,” the film’s director Nia DaCosta said, according to Deadline. “The movie from the ’90s has a vision of Cabrini-Green where it’s sort of on its way to being knocked down.”

“What we talk about in the film are the ghosts that have been left behind because of gentrification,” DaCosta added.

Tony Todd, who played the original Candyman, and Vanessa Williams, who starred in the movie as Anne-Marie McCoy, are reportedly reprising their roles in the 2020 edition.

Anthony McCoy, the son of Anne-Marie, is played by Yahya Abdul-Mateen II as the main film’s main character. 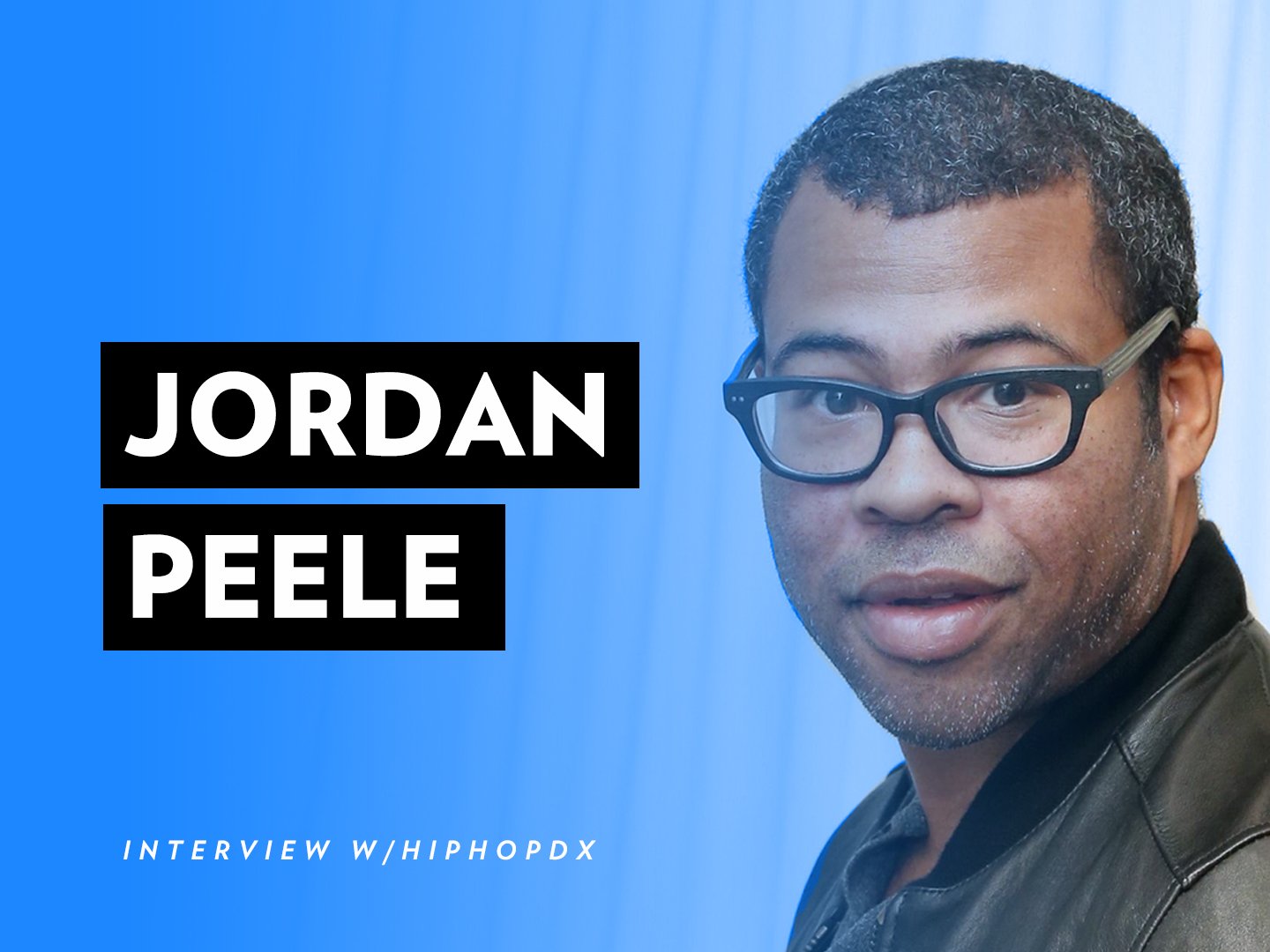 The 1992 original centered around a former slave who fell in love with a white woman and was attacked by the woman’s father with bees after being doused with honey, and then burned alive. His ashes were spread throughout Cabrini Green and the terrifying urban legend of saying his name five times in the mirror was born.

Candyman is set to release on June 12 via Universal Pictures. Watch the trailer up top.