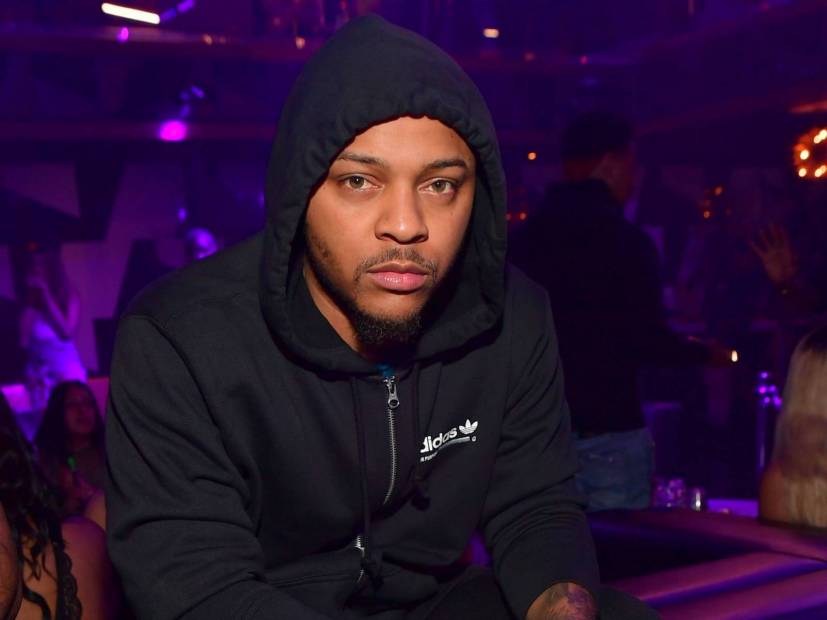 Nick Cannon, on the other hand, has starred in even more films than Mr. Shad Moss — from 2002’s Drumline and Men In Black II to 2003’s Love Don’t Cost A Thing and, yes, the aforementioned Role Bounce.

On Tuesday (February 18), Recklezz TV re-shared a meme that asked, “Who Has Better Movies Nick Cannon Or Bow Wow.” The site sided with Cannon, writing, “@nickcannon hands down drumline alone beats everything #bowwow.”

#TSRGreatDebatez: Who has better movies #Roommates? #NickCannon or #BowWow? #BowWow says it's all him! Nick has #Drumline & #LoveDontCost a thing, Bow has #LikeMike and also has a movie in the #FastAndFurious franchise! Who y'all got?! 📸: @critics_of_culture 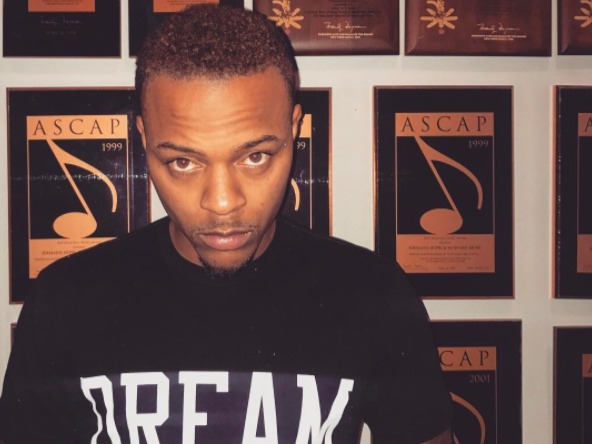 “Bro whatever u smoked this am pass it,” he wrote. “Nick my boy but nba players and kids everywhere rock the like mike jersey. I don’t see kids wearing band gear as outfits. Sorry dawg. But everyone has their opinion. But the movies i put out hold a lot of weight…ALOT.”