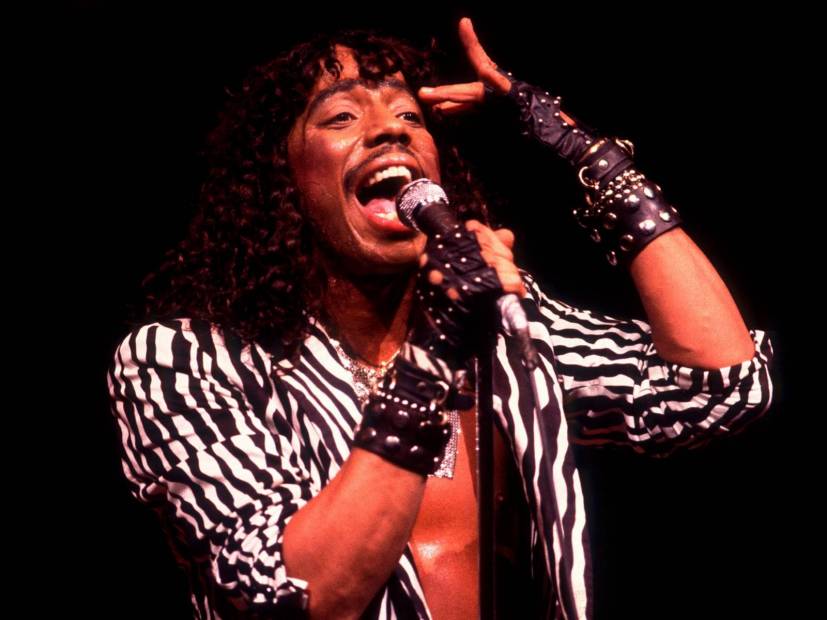 Buffalo, NY – A woman who alleges the late Rick James sexually assaulted her in 1979 when she was just 15 years old is reportedly suing his estate.

According to the Associated Press, the unidentified plaintiff says James raped her while she was staying at a group home in Buffalo, New York. The lawsuit was filed against the James Ambrose Johnson Jr. 1999 Trust on Thursday (February 13) and filed under the Child Victims Act, which opened a one-year litigation window for victims who were once blocked by the statute of limitations.

“He grabbed my hair and pushed my head into the pillow,” she reportedly said in the suit. “I tried to fight him off, but he told me to ‘shut up and quit moving or I’ll cut you.’”

She’s seeking $50 million due to the “physical, psychological and emotional injury” she suffered as a result of the alleged assault.

In 1993, James was convicted of assaulting two women. Prosecutors said James and his then-girlfriend tied a woman to a chair, burned her with a hot crack pipe and forced her to perform sex acts during a cocaine binge at his West Hollywood home in 1991. While out on bail, he was accused of a second assault that took place in 1992 in a hotel room. As a result, he served over two years in prison.