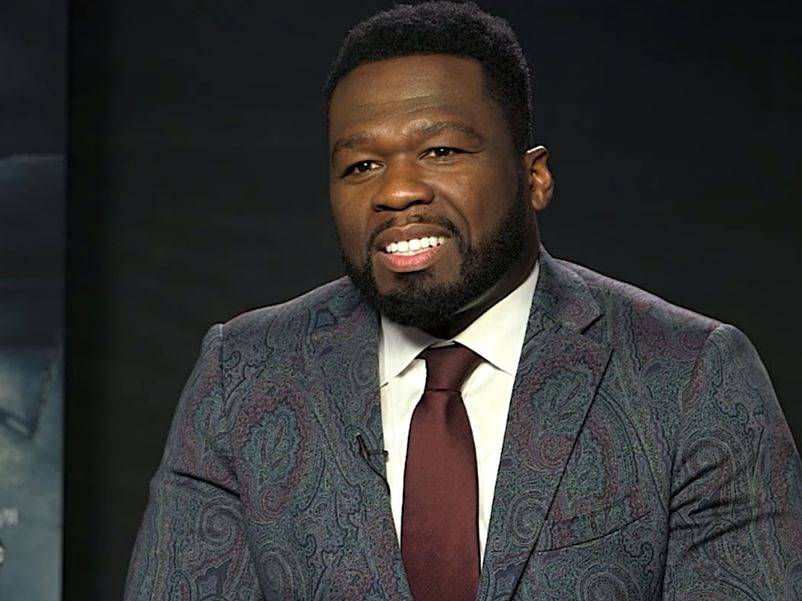 50 Cent is doing the press rounds ahead of the For Life premiere, a new legal drama with ABC that Fiddy executive produced.

During a recent sit-down with Complex, the television executive was perfectly willing to talk about his relationship with Eminem and various business endeavors, but he stopped short when the topic of French Montana came up.

In a clip of the conversation, he’s asked if he and French are cool to which Fiddy says, “I don’t really have interest in it ’cause there’s nothing really going on.”

When pressed about the rumor he “snuffed” the Moroccan rapper out in a club, 50 denies it, saying, “No, there’s no truth to that. Why would I do a thing like that?”

He then appears to get increasingly annoyed after the interviewer says, “I wouldn’t put it past you.”

At this point, the interview is over. 50 stands up and starts taking his mic off.

“Why would you think that way?” he says as he plots his exit. “You think Will Smith would do that? I can’t believe you would say these things about me. This guy right here would assault French Montana. Why would I do a thing like that?”

The Get Rich Or Die Tryin’ OG and Montana engaged in an e-battle last month after Fiddy accused the “Unforgettable” rapper of buying an old Bugatti.

From there, Montana called 50 a “dinosaur” and accused him of being a snitch, comparing him to incarcerated rapper Tekashi 6ix9ine.

After 50 appeared to let off the gas, Montana posted a photoshopped image of Eminem and 50 appearing to kiss. Their short-lived e-battle seemed to end after Montana leaked a Power clip ahead of the show’s midseason premiere.

Evidently, that’s not something 50 feels like addressing. For Life premieres on February 11.