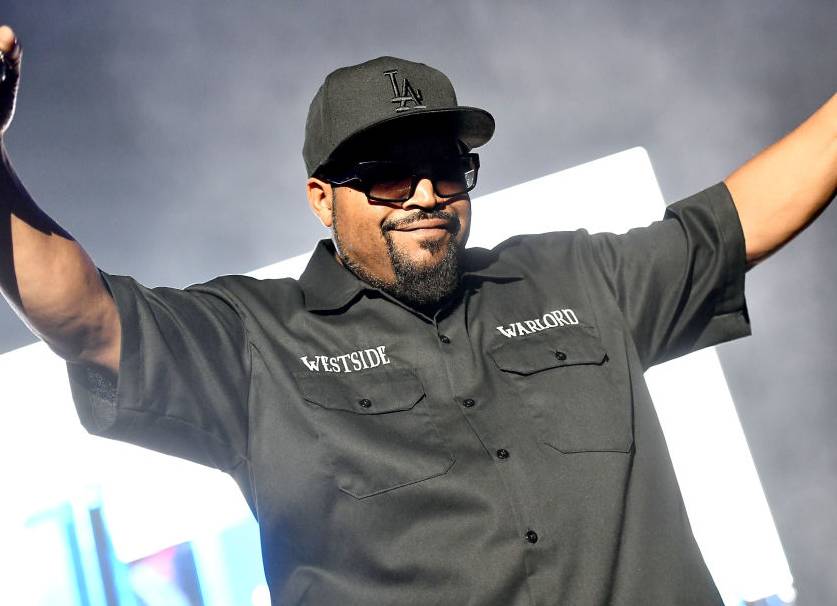 Monterey, CA – Going on its eleventh year, the California Roots Music and Arts Festival specializes in the best reggae music on the planet but it’s also no stranger to extending a microphone to its kinfolk culture, Hip Hop.

In the past, notable MCs such as Nas, E-40, Cypress Hill, Jurassic 5, Dilated Peoples and Brother Ali have all graced the stage and from May 22 – 24 at the Monterey County Fair and Event Center, the 2020 installment looks to carry on the tradition.

On Tuesday (February 4), Ice Cube was reintroduced as the headliner for the Sunday, May 24 show where he’ll join Cali Roots Festival vets Atmosphere and a legendary artist who perfectly encapsulates the Hip Hop and reggae sonics in one swoop: Sean Paul.

“Hip hop evolved from Jamaican sound system culture and elements of reggae music, so it is so organic for me to book hip hop legends alongside our reggae & roots lineup each year,” Dan Sheehan, Cali Roots Festival co-producer says via press release. “Cali Roots fans look forward to the hip hop sets, which switches thing up a bit, while still keeping the Cali Roots vibe.”

#CaliRoots2020 here we come — We're counting down to the BEST three days of the year. Who are you MOST excited to see live? . . Tickets On Sale Now: CaliforniaRootsFestival.com . . #120Days #Road2CaliRoots2020 #TagYourFestivalCrew #CaliRoots #California

Said fans will be pleased to know the likes of Damian “Jr. Gong” Marley, Jimmy Cliff, Sublime with Rome, Common Kings and many more respected acts round up the lineup.