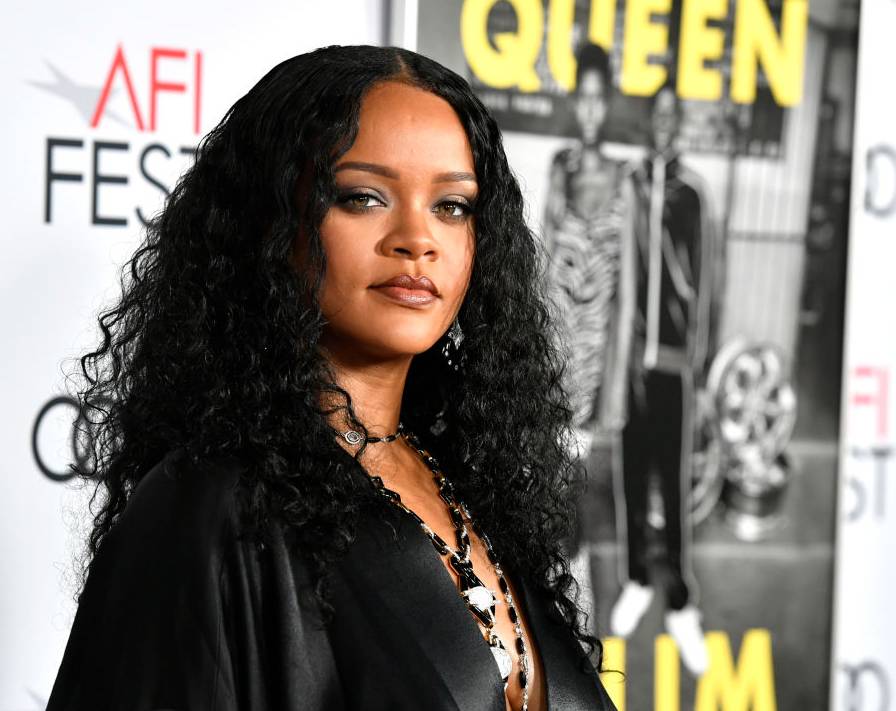 The NAACP announced Rihanna will receive this year’s President’s Award at the organization’s 51st Image Awards on Tuesday (February 4).

The superstar recording artist, fashion designer and entrepreneur will join the ranks of previous President’s Award winners such as JAY-Z, Lauryn Hill and John Legend. According to the NAACP, the award “is presented in recognition of special achievement and distinguished public service.

Rihanna, who has won nine Grammys and holds seven RIAA certified platinum albums, first rose to public interest in 2005 with her debut album Music of the Sun and since has become one of the best-selling musicians of all time.

Global music and fashion icon, business entrepreneur, and philanthropist, Rihanna (@badgalriri), will receive the prestigious President’s Award (@derricknaacp) during the 51st #NAACPImageAwards. The President’s Award is presented in recognition of special achievement and distinguished public service, NAACP President Derrick Johnson will present the award to Rihanna during a LIVE TV special on BET on Saturday, February 22, 2020, from Pasadena, California. #Feb22 #BET

In addition to her music, Rihanna has grown her FENTY Beauty label into a global powerhouse, designing lines of beauty products, luxury fashion and lingerie.

Along with her own personal enterprises, RiRi’s dedication to her Clara Lionel Foundation (CLF), which provides education and emergency response services to those who need it globally, has led NAACP President and CEO, Derrick Johnson, to laud her as the epitome of “the type of character, grace, and devotion to justice that we seek to highlight in our President’s Award.”

Rihanna and the other NAACP 51st Image Award winners will be celebrated on February 22 live on BET from Pasadena, California.