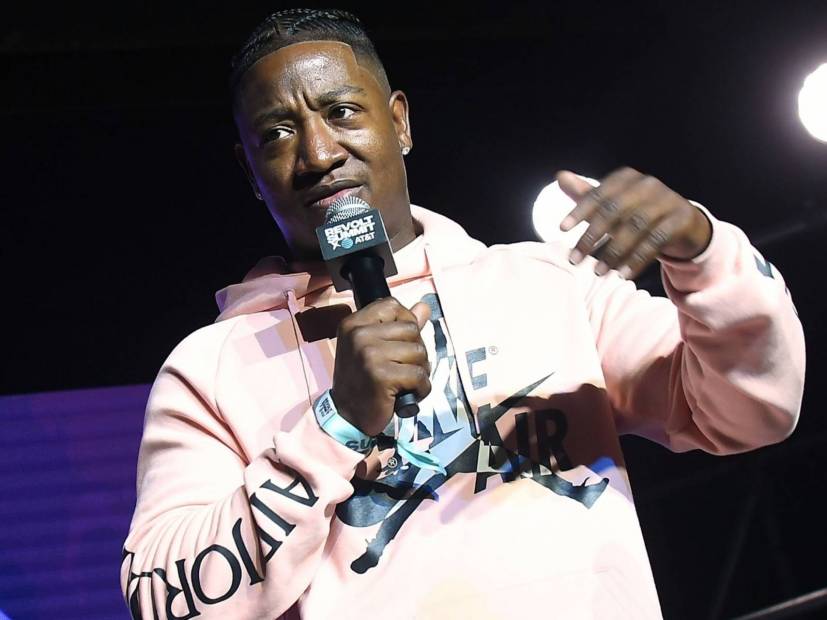 Atlanta, GA – A video of Yung Joc driving for the rideshare app Pull Up N Go went viral over the weekend. The passenger who recorded the clip couldn’t believe the Love & Hip Hop: Atlanta personality would have to resort to having a side hustle considering his celebrity status and job-shammed him as a result.

But according to a video clip obtained by TMZ, Joc is simply trying to be a role model for young kids. He’s been working with Big Brothers Big Sisters of Metro Atlanta for years and wants to set the right example.

“So I’m a part of this organization that’s been around for 25 years, Big Brothers Big Sisters, and a lot of times when we talking to these kids you gotta lead by example,” he explained in the clip. “You have to show people you not too big.

“You have to show them what humility is and you not too big to do the right thing by making an honest living. I think a lot of times that’s why our kids, and even adults, go astray because they’re too ashamed, too prideful to do something.”

Joc said he wanted to challenge himself to do something he’d never done before. But he added working for Pull Up N Go is a “dope idea” for anyone looking for a job. He also explained how this experience has been humbling.

“The most phenomenal part of this whole experience of going viral is the amount of support,” he concluded. “A lot of celebrities have reached out. People hitting my phone. Snoop said something like, ‘hustlers hustle.’ Maybe people are beginning to be a little more mature.”

Revisit the viral clip below.