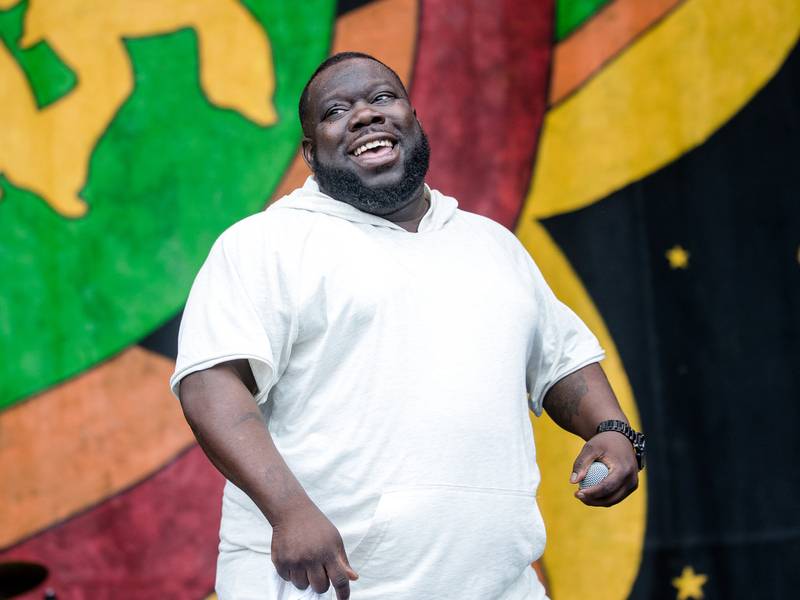 New Orleans, LA – 5th Ward Weebie, a prominent member of the New Orleans bounce scene, has died at the age of 42. The late rapper, whose real name was Jerome Cosey, passed away on Thursday (January 9) after being admitted to the hospital earlier in the week.

According to fellow bounce artist and friend PTown Moe, Weebie had been struggling with high blood pressure. He was taken to the hospital after one of his arteries ruptured and caused him to lose the use of his legs.

Weebie initially underwent a successful surgery, but his situation quickly grew worse. Moe revealed Weebie began having complications with his kidneys and lungs, leading to his death on Thursday afternoon.


Although Weebie was a regional star during his career, his music occasionally broke through into Hip Hop’s mainstream landscape. He was featured on Kane & Abel’s “Shake It Like A Dog,” which landed on Billboard’s Top Rap Songs chart in 2000. He also worked with No Limit Records, assisting on notable tracks such as the 504 Boyz’s “Tight Whips” and Master P’s “Ooohhhwee.”

More recently, Weebie gained his most high-profile placement when he contributed to Drake’s smash hit “Nice For What.” And for his solo efforts, the New Orleans native’s single “Let Me Find Out” has racked up over one million views on YouTube since its official video was released in 2014.

Revisit some of Weebie’s music below.