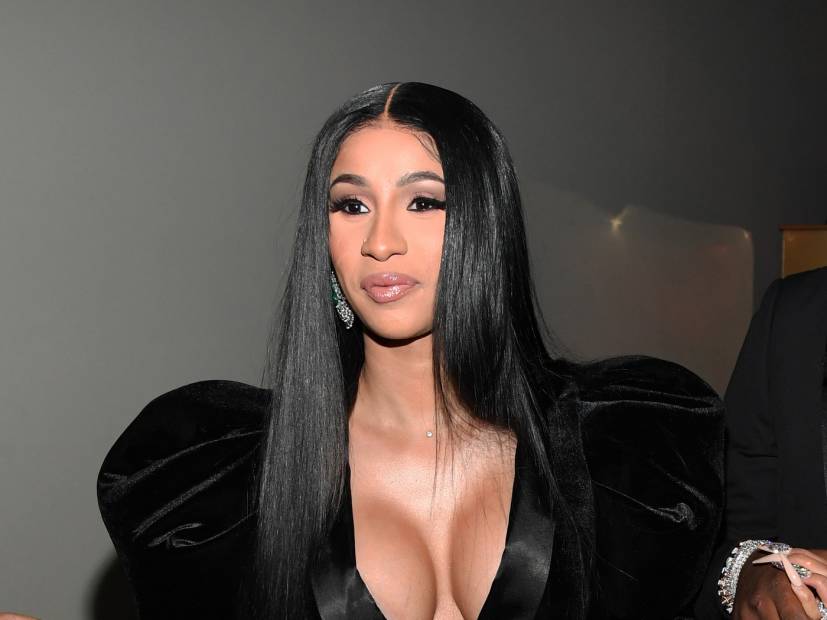 Cardi B, who is no stranger to criticizing Donald Trump, has lambasted him once again. The Atlantic Records artist labeled the president a “terrorist” on Instagram after watching a Nightline report about the United States and Iran crisis.

In her social media post, Cardi shared a clip of an Iranian man crying while speaking to a reporter. When asked what message he had for Americans, the man replied, “We love Americans, but we hate your president.”

“Voice of Iranians,” Cardi wrote in her caption. “They not terrorist.Trump is .”

Tensions between the U.S. and Iran have escalated after a U.S. drone strike killed General Qassem Soleimani, the leader of the country’s Quds Force, on January 3. Days later, Iran responded by pulling out of commitments from a 2015 nuclear deal.

On Tuesday (January 7), Iran launched missile strikes on two Iraqi bases housing U.S. forces. Trump said there were no American casualties and claimed Iran was “standing down” on Wednesday (January 8).

Trump justified ordering an airstrike against Soleimani due to there allegedly being an imminent threat. Doubts over the justification have emerged since Soleimani’s death. Former presidents Barack Obama and George W. Bush both declined opportunities to kill the general during their respective tenures in office due to concerns over the aftermath.