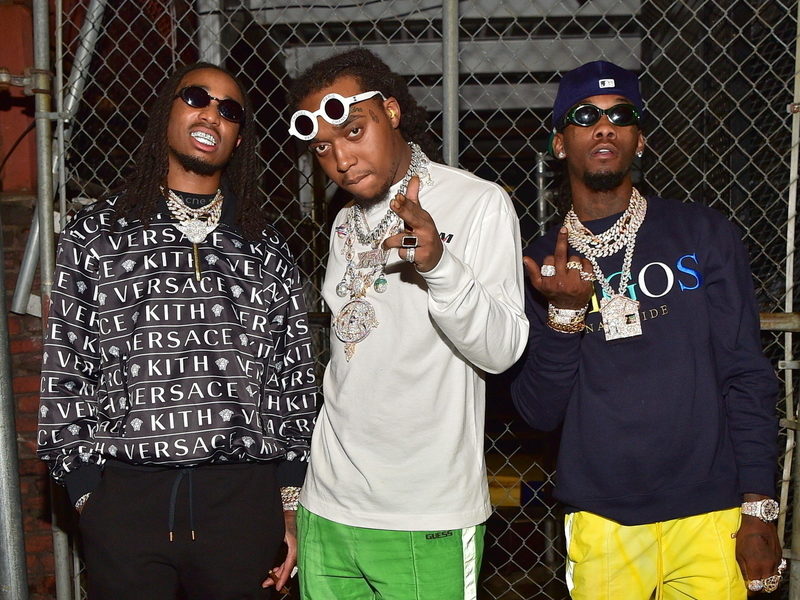 After multiple Popeye’s references in songs like “Stir Fry” and “Kelly Price,” Migos has finally grabbed the attention of the fast-food chicken chain to launch the Migos Menu — a limited quartet of Migos-inspired meal combos at a reasonable price.

And yes, Popeye’s infamous chicken sandwich that people are literally dying for is included.

This isn’t Migos’ first collaboration with a company similar to Popeyes’ nature either — the trio joined forces with Mountain Dew for a memorable commercial that had the Atlanta rappers on luxurious tricycles.

The meals are available from December 6 through January 2 exclusively through Uber Eats nationwide and in Canada.