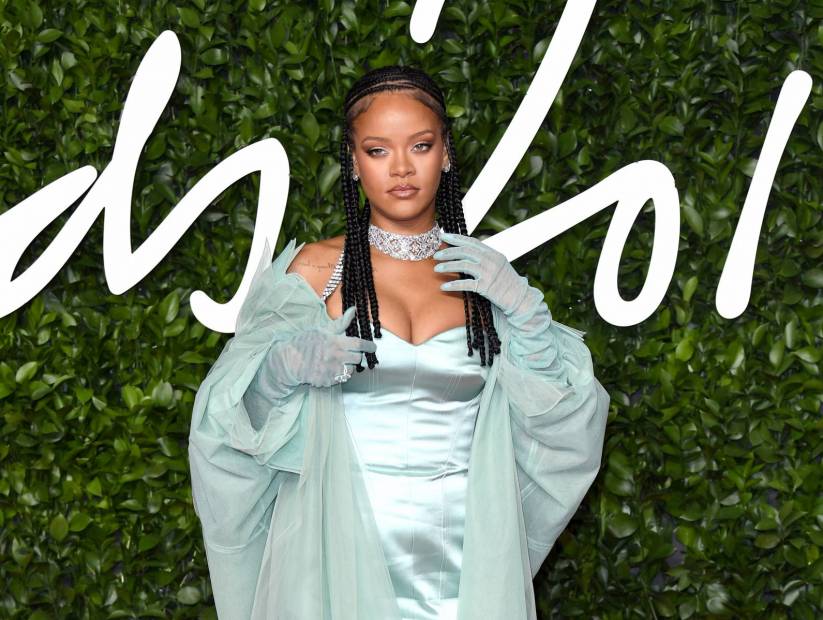 Rihanna has made Billboard history once again. Chart Data reports her last album ANTI has been on the Billboard 200 Chart for 200 straight weeks, becoming the first time a Black female musician has achieved such a feat.

January 2020 will mark four years since ANTI was released. Rihanna’s eighth studio album included the popular singles “Work,” “Love on the Brain,” and “Needed Me.”

It's the first album by a black female artist to reach this milestone in the chart's history.

This isn’t the first time ANTI has broken records. A month after the album was released, it was certified platinum and helped Rihanna become the first artist in history to have 100 million song certifications from the RIAA. A year later, ANTI allowed Rihanna to snag Michael Jackson’s spot for most Top 10 singles on the Billboard Hot 100.

Although Rihanna hasn’t released much music lately, 2019 proved to be a very busy year for for the pop star/entrepreneur. Her highly lucrative lingerie and beauty collections have made her Forbes’ highest-paid female musician.