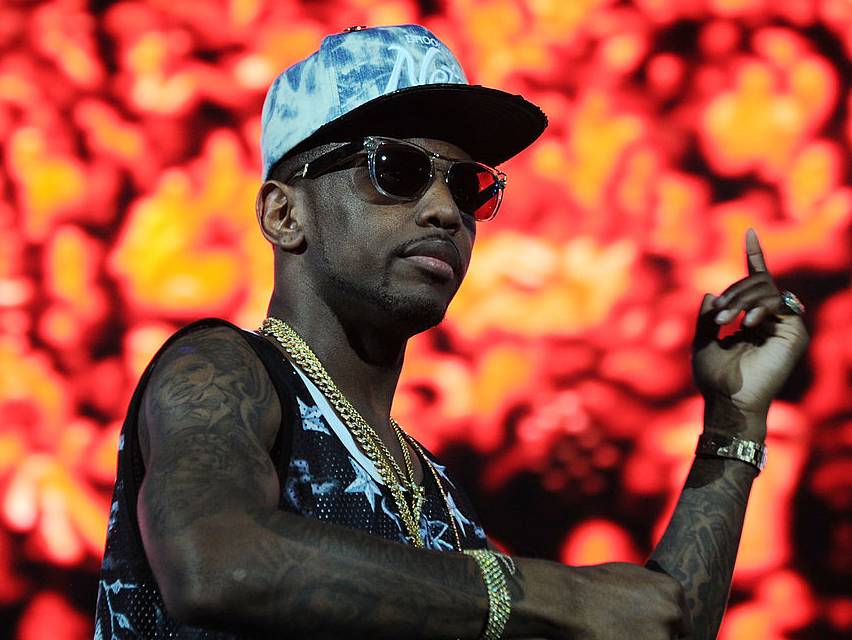 It appears fans won’t have to wait until next year for Fabolous’ next project.

After teasing the masses with the single “B.O.M.B.S.” and “Choosy,” a tropical single featuring Jeremih and Davido, Loso has officially unveiled the release date for Summertime Shoutout 3: The Coldest Summer Ever to coincide with Black Friday 2019.

The project drops on November 29. Watcht the trailer down below.

[This post has been updated. The following was originally published on November 15, 2019.]

Back when Michael Jordan and the Chicago Bulls were dominating the NBA throughout the 1990s, the six-time championship team used to drive fear into visiting opponent’s hearts when they entered the United Center as an ominous sample of The Alan Parsons Project’s “Sirius” blared through the sound system.

Brooklyn’s own Fabolous is attempting to bring that feeling back with his new single, “B.O.M.B.S,” an acryonm for “back on my bullshit” and what he says is the first taste for his upcoming mixtape, Summertime Shoutout 3.

According to the song’s outro, the aforementioned project will be released in 2020 when it gets warm.