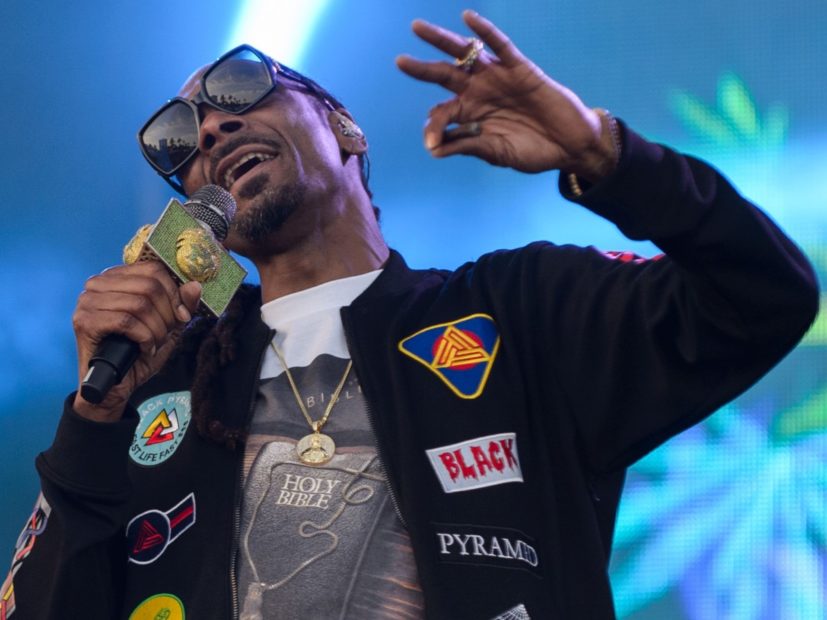 The Gotta Have Rock and Roll Auctions has kicked off the nine-day online auction sale of its Hip Hop Collection. Bidding opened at 9 a.m. EST on Wednesday (November 13) and closes on Friday (November 22).

The Hip Hop portion of the auction consists of over 100 pieces of memorabilia — ranging from handwritten lyrics and autographed items to Snoop Dogg’s personal weed grinder.

Highlights from the collection include the D-O-Double-G’s weed grinder, which was acquired from a good friend of his. According to Dylan Kosinski of Gotta Have Rock and Roll Auctions, “Snoop smoked so much weed and had so much weed that he sometimes used a coffee grinder. Snoop would take handfuls of weed and grind it with this grinder.”

The West Coast legend allegedly gave this grinder to his friend and it’s now available for sale. Estimated cost is between $1,500 and $2,500.

Finally, there are a couple of 2Pac items. One is a personal polaroid with annotations, while the other is a never-been-seen personal polaroid of ‘Pac and his entourage holding several guns, including handguns, submachine guns and what looks like an assault rifle.

Check them out below and put in a bid here.