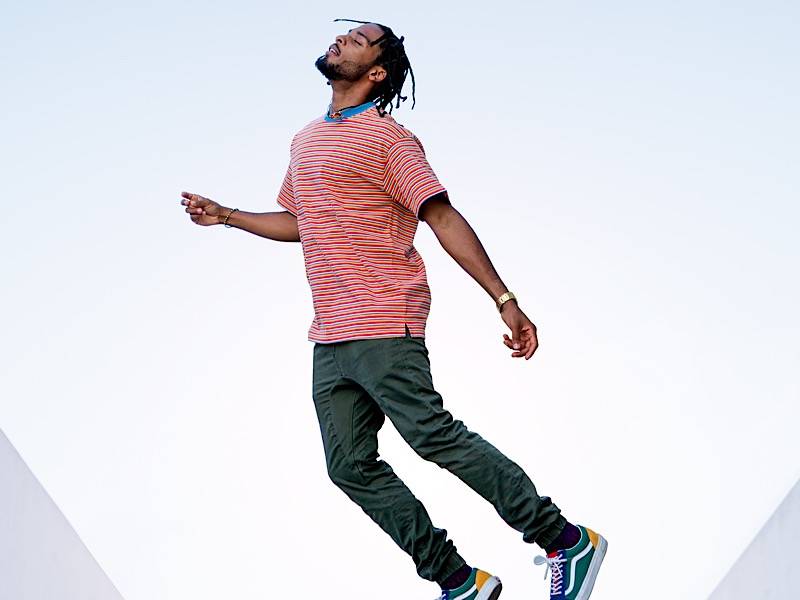 The inevitable loss of a parent is a traumatic experience — especially when it comes unexpectedly. For bubbling artist Armani White, the loss of his father Lee Tolbert (aka Touché) in 2016 to prostate cancer resulted in the MC pressing pause on his career.

“I stopped making music when it happened, I stopped eating, I stopped everything and I just ran,” Armani tells HipHopDX. “I ran as far away from what I thought reality was as I could.”

Since returning in 2018 (with the song “Public School”) he’s released a handful of solid singles, but is finally ready to roll out his new LP — one he says is dedicated to the memory of his father.

“The creative process for this album began at my father’s funeral,” he explains. “They encouraged us not to mourn the death, but to celebrate life … I wanted this project to be a celebration of his life and story.”

Because y’all pushed Onederful and Public School over a million in the same week, I revived my Spotify playlist “TOUCH.” To celebrate. All my favorite songs rn. Link in my bio!

The LP, titled Keep In Touch, follows his father (a member of the Philly Gang Junior Black Mafia) from 1994, and explores various storylines — including the sobering experience of becoming a father, and ultimately learning how valuable and precious life is.

“The project follows [my father] through the many narratives that built him up, yet scraped away and made him human,” he says.

The first single from the project, “Touché,” offers up a bright soundscape — and an outro that quickly gets dark, highlighting the depth listeners can look forward to from the full tracklist.

“I wanted to fully embody the street persona of my father when I wrote [‘Touché’] … to personify the idea that pain can be mended with money and material things,” he explains.