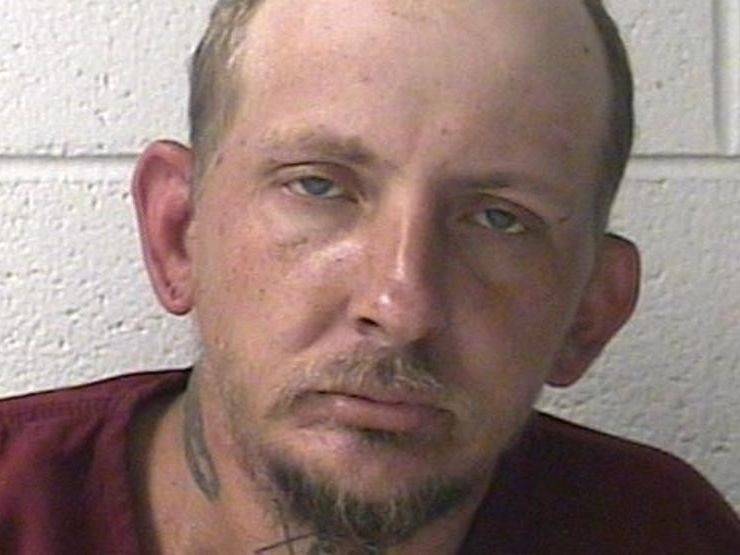 Johnson City, TN – A whiter than white Elizabethton, Tennessee man was arrested by the Johnson City Police Department over the weekend. Normally, that wouldn’t be anything out of the norm for a Friday night — except the man just happens to share a name with one of the most prolific Hip Hop artists to ever walk this earth.

According to WBST22, Tupac A. Shakur was taken into custody on  aggravated assault, resisting arrest, simple possession of meth and unlawful drug paraphernalia on Friday (October 18).

Earlier that afternoon, the Carter County Sheriff’s Department received a call the 40-year-old man, who had several active warrants, was in the East Unaka Avenue area of Johnson City.

When officers arrived on the scene, they saw a vehicle leaving with Shakur inside. Authorities later located the vehicle and made contact with Shakur.

During the arrest, Shakur reached for his waistband and turned toward the officers with a knife in-hand. He was apprehended after a brief struggle.

Authorities said Shakur also had a syringe and multiple baggies of methamphetamine on his person. He was transported to the Washington County Detention Center where was held on an $18,000 bond.