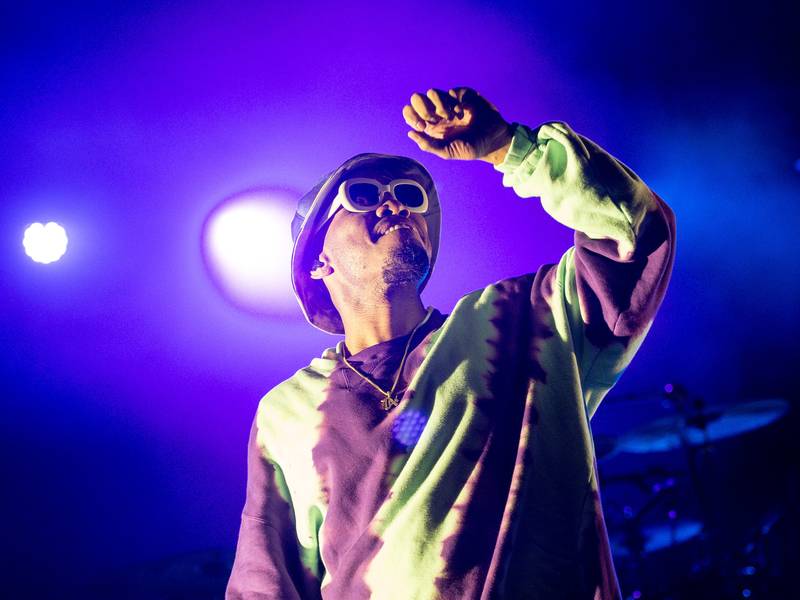 Anderson .Paak Teams Up With Modelo & iHeartRadio For Benefit Concerts

Chicago, IL – Anderson .Paak will be performing with a purpose this November as he joins forces with Modelo and iHeartRadio for The Modelo Fighting Chance Concert Series.

Proceeds from the three-show series will support the International Rescue Committee and its programs benefitting immigrants, refugees and Americans in need.

Paak is no stranger to facing the struggles of homelessness, having had to couch-surf before he found fame. Now, the Interscope Records artist is using his platform to give back to the less fortunate.

“As someone who’s struggled, who not too long ago had no job or place to call home, I know the importance of being given a fighting chance,” Paak said in a press release. “Music was my fighting chance. Now, I’m thankful to team up with Modelo to give those in need a shot at proving what they’re made of.”

Paak’s benefit concerts kick off at August Hall in San Francisco on November 13 before making a cross-country trek to Variety Playhouse in Atlanta on November 15. The series wraps up at Brooklyn Steel in New York on November 17.

Tickets can be purchased here. Fans can also enter for a chance to win a VIP trip to the New York show.