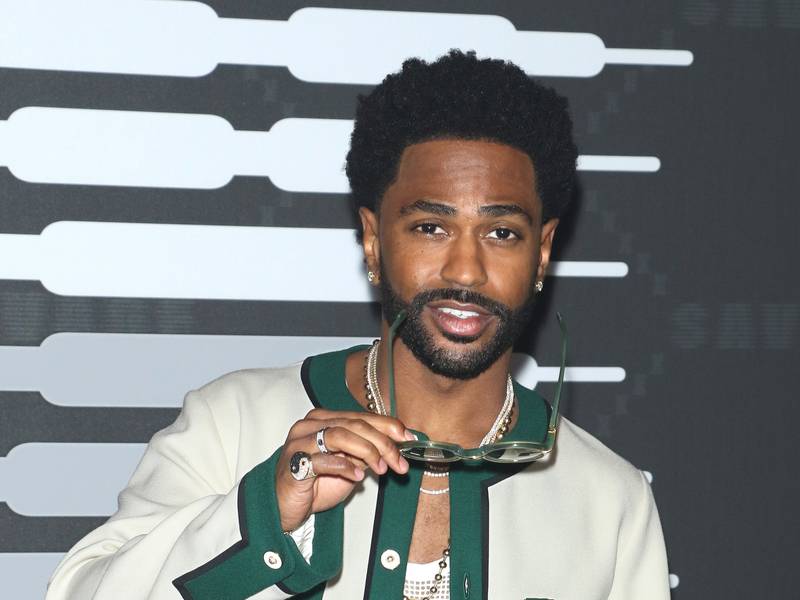 Wayne State is located in Sean’s hometown of Detroit. His mother Myra Anderson, who serves as the executive director and president of his foundation, spoke about the organization’s contribution to the university on Tuesday (October 8).

“We are pleased to continue our commitment to the HIGH Program in support of its dedication to students facing hardships,” Anderson said in a press release. “The HIGH Program touches the lives of students, helping them as they pursue their higher education goals.”

“The Sean Anderson Foundation has been a consistent supporter of the HIGH Program through its financial support,” Wayne State president Wilson said Jacqueline. “The foundation’s resolve to provide funding helps us pursue our mission to ensure that no student abandons their dream of earning a degree at Wayne State University solely because of housing or financial challenges.”

The HIGH Program was founded in 2013 to address student homelessness. For more information, read about the initiative here.