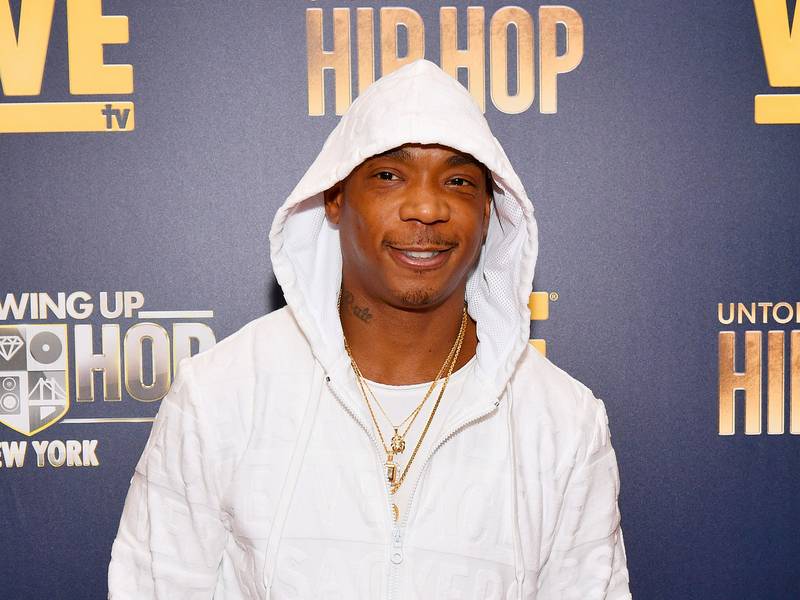 Ja Rule is getting back to music after making headlines for pretty much everything but rapping in recent years. The former Def Jam artist has announced a new album with a title and release date based on the number 12.

“My new album 12.Twelve.XII will be released December 12th on my new imprint ICONNic sound,” he wrote via Twitter.

My new album 12.Twelve.XII will be released December 12th on my new imprint ICONNic sound…

12.Twelve.XII will be Ja’s first album since 2012’s Pain Is Love 2. The upcoming LP is being released through his new independent imprint, which shares the same name as the ICONNic music festival he’s been teasing following his involvement in the disastrous Fyre Festival.

Although the failed Fyre Festival has kept Ja’s name in the news for the past two years, he’s grabbed attention more recently due to his longstanding feud with 50 Cent.

Amid Tekashi 6ix9ine’s legal drama, Ja has often criticized 50 for associating with the disgraced rapper. He also slammed his old rival during an appearance on Bravo’s Watch What Happens Live With Andy Cohen.

“[50’s] a bad father, he’s got like a big square, box head and he looks like his breath stinks,” Ja declared. “We’re sworn enemies forever!”