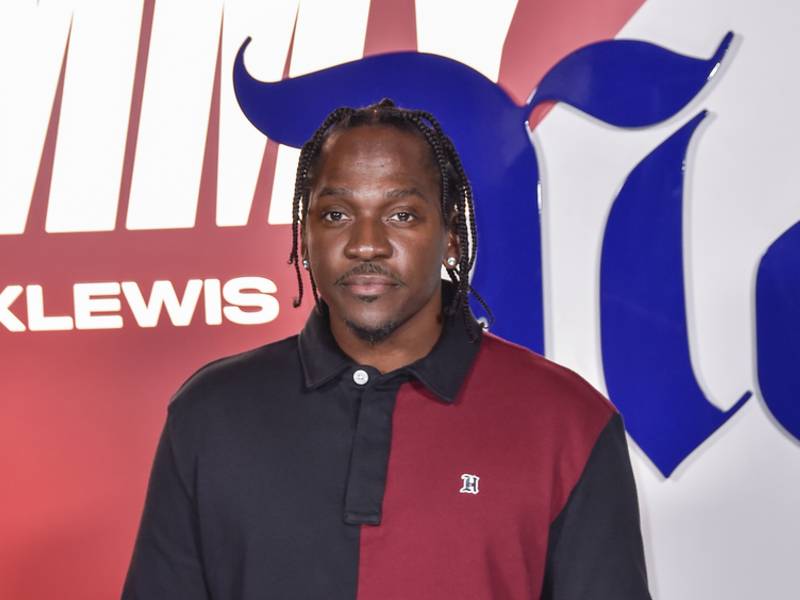 The theme music for HBO’s hit show Succession is getting a Hip Hop remix. Nicholas Britell, the composer of the lavish instrumental, has teamed up with Pusha T to create a vocal version of the track titled “Puppets.”

“There was only one person on the list of people to reach out to,” Britell told Vulture. “Of course it had to be Pusha. There was no backup, there was no plan B. Pusha’s voice is like a missile!”

The soundtrack to my life…

On Monday (October 7), Pusha shared a preview of the song via Instagram. Fans will get to hear “Puppets” in its entirety on Friday (October 11).

“The greed, the resentment, the idea anybody is basically disposable — that’s a gangsta movie type of quality,” King Push said. “On Succession, it’s involving family, it’s like, Whoa! It’s a bit more shocking.

“And so that’s what made the writing process fun because I could use all of the street, gangster rap nuances and qualities and energy and incorporate it into the theme of the music. It was really just a dope exercise, honestly.”

Listen to a snippet of Pusha’s remix above and check out the original Succession theme below.