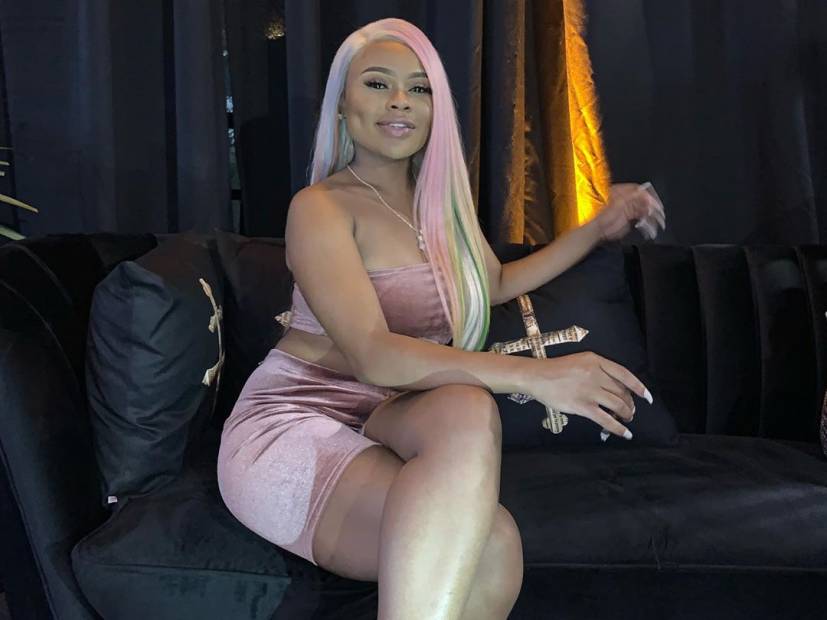 The move comes in response to the Queen Key’s public fall out with 600 Breezy. 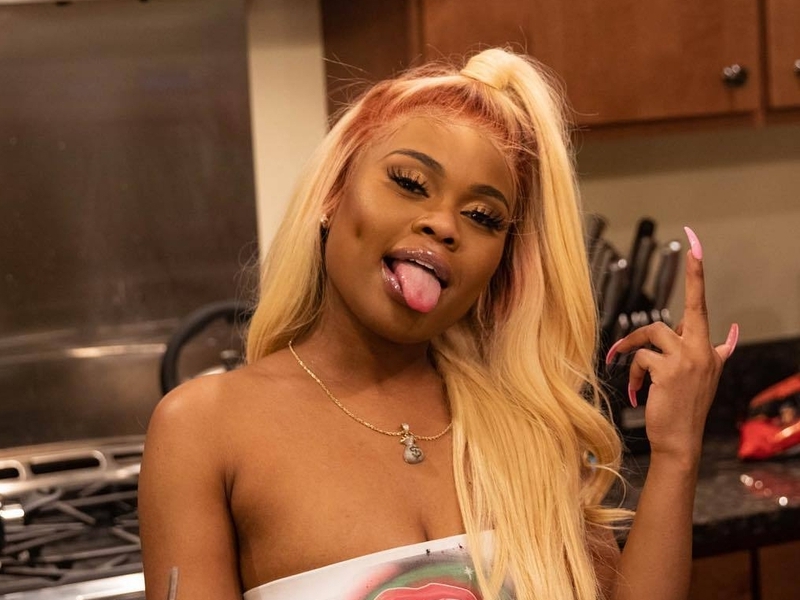 Queen Key Says 600 Breezy Got Her Pregnant With Triplets

“Bitch musta thought he was still in jail suckin a dick,” Key captioned on her Twitter post exposing 600 Breezy giving her oral. The video has been seen by over two million Twitter users, so far.

Shortly after the video going viral, 600 Breezy hopped onto his Instagram Live to clear things up.

“On BD, I knew she was going to post the video,” he said on during his Instagram Live stream. “I told her to record that shit.”

Check out 600 Breezy’s response to the NSFW video below.