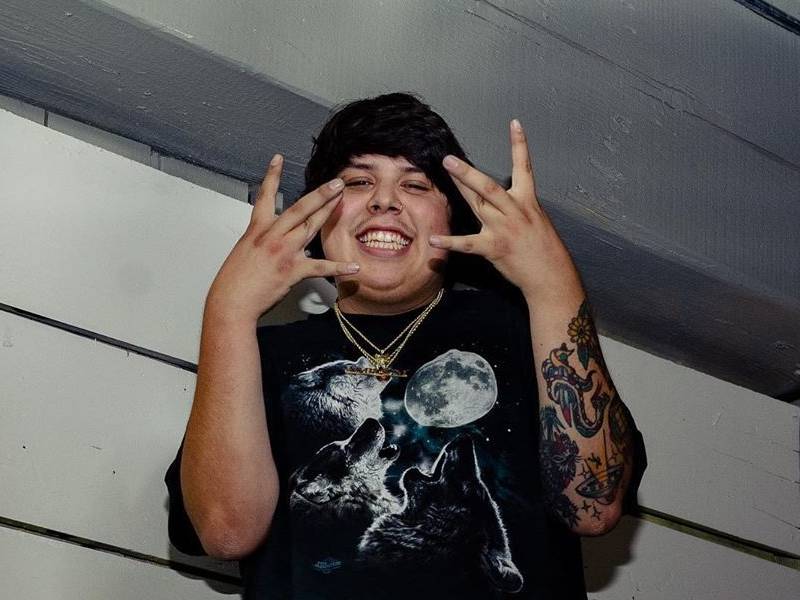 “Reckless Endangerment is a misdemeanor,” Thompson says in a press release. “It’s living wrongfully. It’s a charge you get when you’re acting so recklessly you could get the people around you hurt. That’s kind of what my life is and what all of the homies lives are.”

He continues, “We’re on this journey trying to find fulfillment, and we’re all lost as hell trying to figure it out. No matter what, we bright each other with. To us, Reckless Endangerment is knowing better, but still choosing not to do better, yet never alone. It’s finding a substantial risk and saying, ‘Fuck it. Whether that’s right or wrong is up to you to decide.”