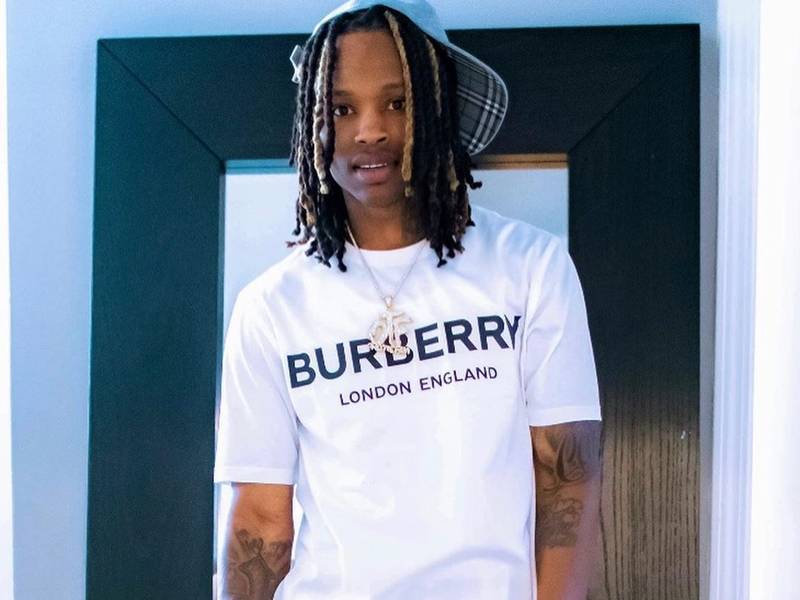 King Von, who’s signed to Lil Durk’s Only The Family imprint, has released his debut mixtape Grandson Vol. 1. The Chicago-bred rapper’s project is a 13-track tape featuring Durk and Booka600.

“When I was in jail, I got the name ‘Grandson’ because I reminded people of King David,” Von says in a press release. “The older guys in jail, guys who were around when David was around, would call me that, ’cause I carried myself like him — ‘you like David’s grandson.’

“King David was a legendary figure, and a guy that everybody looked up to. He ran the streets with his own morals, and his own code, and that’s the code I live by too. That’s why people call me Grandson. Everybody wanted to follow me, and be around me.”