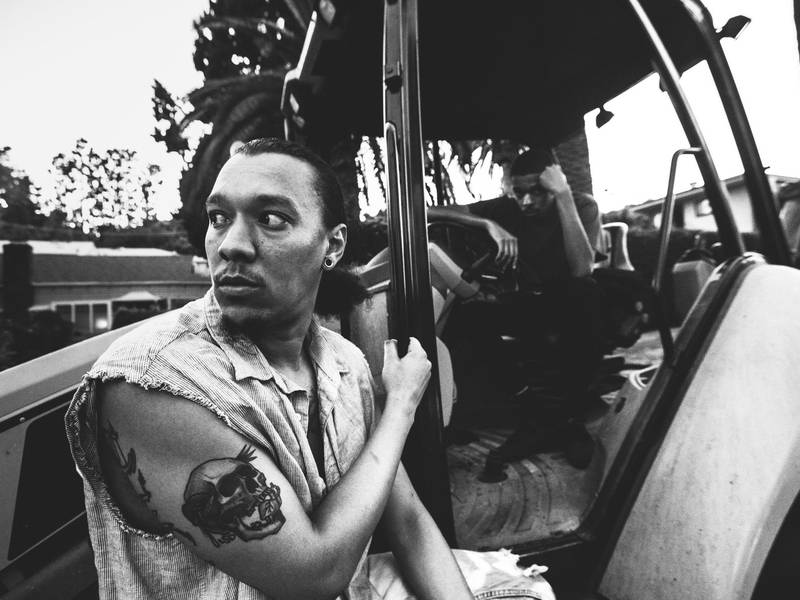 Courtesy of Below System Records
0

“When you listen to the sounds me and Trizz create, you feel the depth and hear the darkness,” Sahtyre says in a press release. “We dwell in the underground, in the underbelly of a culture that a lot of people don’t even realize exists. It makes me think of Greek mythology stories about the underworld or what they called Hades. It’s real.”

Trizz adds, “This underground shit gets real. We ain’t mainstream. The shit we go though ain’t some industry bullshit, it feels like hell trying to make it out here, so when Saht brought me the title Hades, it was perfect.”

Check out Trizz and Sahtyre’s Hades stream, cover art and tracklist below.