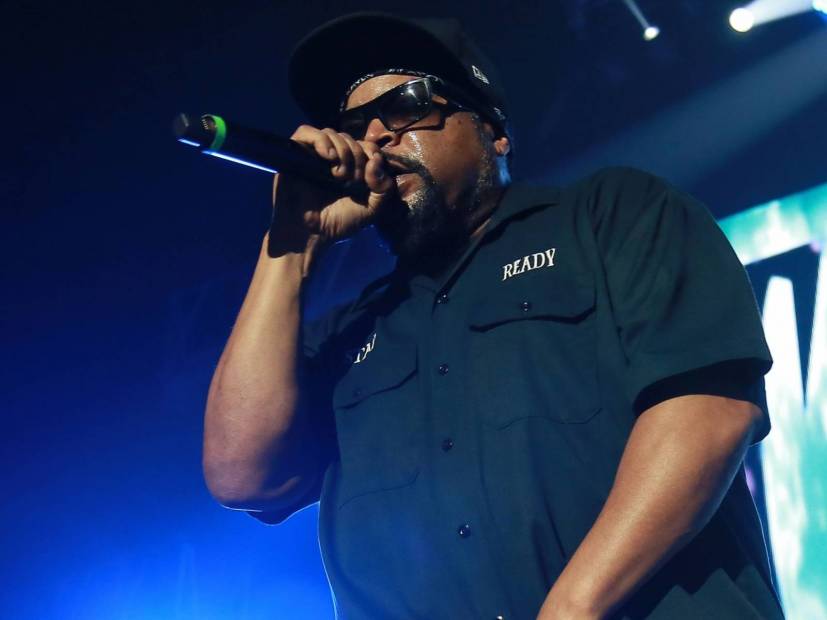 Ice Cube is reportedly being sued over an audio clip he used for “On Them Pills,” one of 16 songs on 2018’s Everythang’s Corrupt.

According to AllHipHop, the audio snippet comes from a viral video featuring a deranged woman claiming she’s Jesus Christ. The problem? ViralHog claims they obtained the license to the video, copyrighted it and distributed the clip online.

ViralHog is accusing Cube of stealing the footage and illegally using :38 seconds of the Jesus clip in question for “On Them Pills.”

ViralHog reportedly said, “The videos marketability has been substantially impaired by on them pills,” since some fans associate the clip with the song. The company argues the :38 seconds the gangsta rap pioneer used on the song actually compromises “37 percent” of the entire viral video.

The company believes they missed out on revenue the video clip would have received from being associated with the N.W.A legend.

In addition to suing Cube, ViralHog is going after his production company Lench Mob Productions, producer Sparks The Trackman and Interscope.