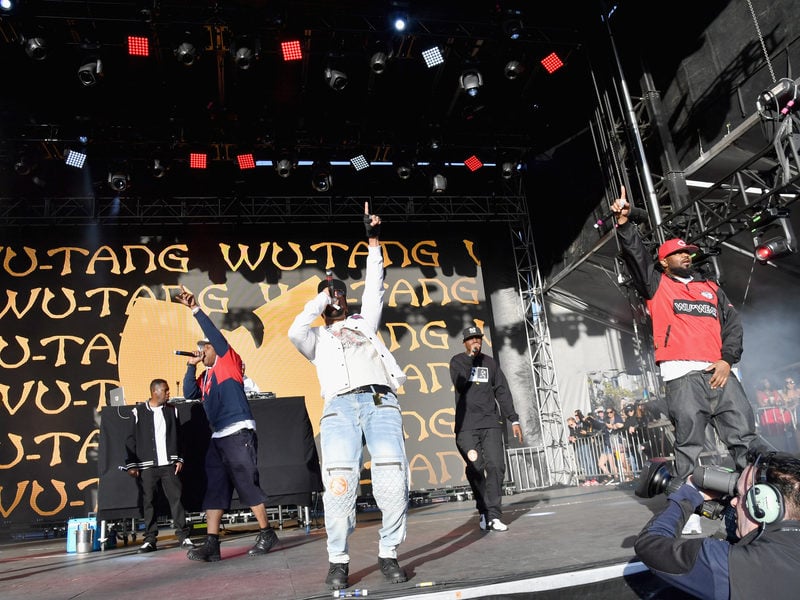 The 2019 Riot Fest organizers announced via social media that Die Antwoord has been dropped from its lineup and revealed Wednesday (August 21) that Wu-Tang Clan will fill that slot for its show on September 14 in Chicago.

The eclectic South African “zef” Hip Hop group and was taken off the bill Tuesday after a recent viral video shows the South African group had used homophobic slurs.

Die Antwoord will no longer be performing at Riot Fest 2019. We will be announcing their replacement tomorrow at 10am.

Die Antwoord was also dropped from the 2019 Louder Than Life festival stemming from group members Ninja and ¥o-landi Visser seen in a 2012 video using homophobic slurs during a physical altercation in Australia against DJ Andy Butler from dance music collective Hercule & Love Affair.

Ninja defended his attack in a statement released via Die Antwoord’s Facebook page on August 18 that the attack on Butler wasn’t a hate crime, but rather “just a fight with someone who fucked with us.”

“This fight had nothing to with the fact that this guy was gay. We dont care about people’s sexual preference,” Ninja said. “Our DJ and best friend DJ HITEK is gay, and alot of people in our crew are gay.

“But if a person (no matter what their sexual preference it) keeps harrassing us over and over, then physically harrasses ¥o-landi, there will obviously be repercussion.”

Die Antwoord’s producer and DJ Hi-Tek is not to be confused with Talib Kweli’s former Reflection Eternal producer DJ Hi-Tek.

The Riot Fest will occur between September 13-15 in Chicago’s Douglas Park.