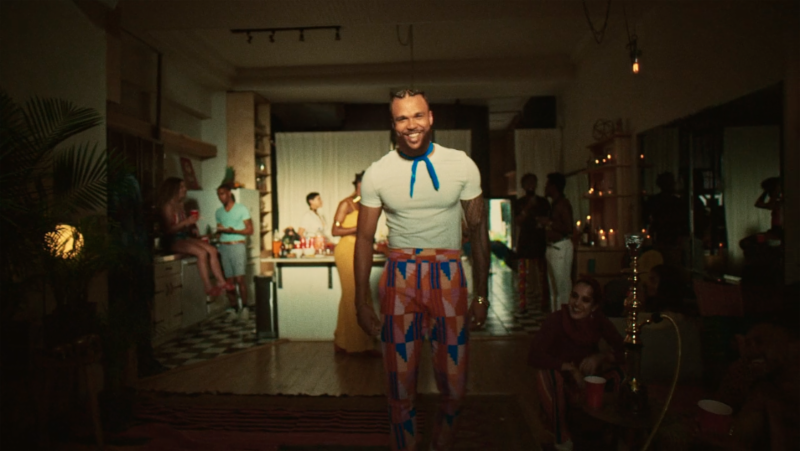 LOS ANGELES, CA – Multifaceted global artist, Jidenna, made a name for himself in 2015 with the infectious smash hit “Classic Man” peaking at No. 22 on the Hot 100 Billboard charts, and reaching double-platinum status.

The Nigerian sensation is returning August 23rd with his second full-length album 85 To Africa, and corresponding tour that kicks off October 2nd.

85 To Africa is said to be a culmination of events that Jidenna has faced since the release of his debut album The Chief back in 2017. For starters, Jidenna was ordered to leave his rental home after the owner foreclosed (due to unmentioned issues) without notifying. With a U.S. tour approaching consecutively to his eviction, soon after Jidenna found himself without a home to return to.

He went back to Africa.

The eye-opening shift in his life created the foundation for 85 To Africa.

Jidenna teases what’s to come with singles “Sufi Woman” and a visual for “Tribe,” which opens the floodgates to 85 To Africa. However, he does not stop there.

To bring the album to life, Jidenna will also be embarking on a 33-city tour kicking off in Sacramento, California, and closing November 16th in Los Angeles, California.

Check down below to see if Jidenna is hitting a city near you.

Proud to announce the highway across the Atlantic Ocean is here 🛣. First, I’m taking y’all on the domestic leg of the 85 to Africa Tour. • Tix are on sale THIS Friday 8/2 at Jidenna.com • #85toAfrica 🌍