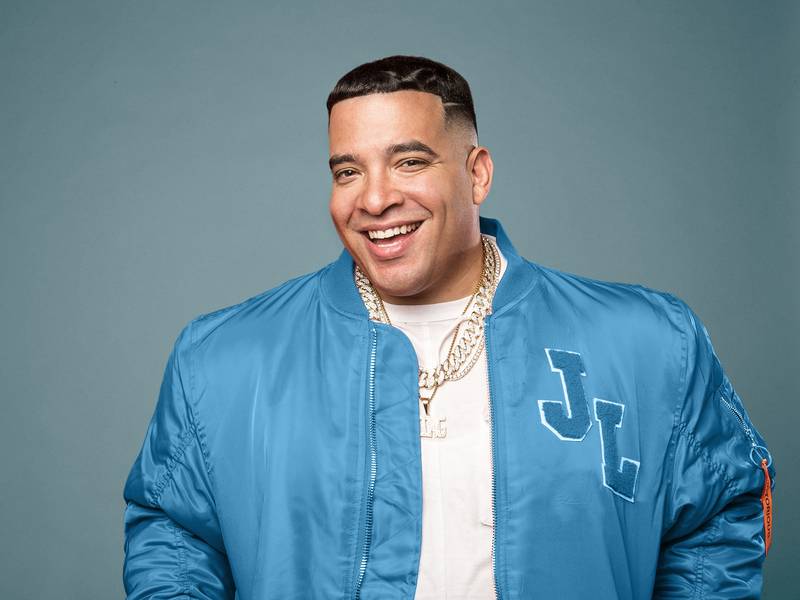 The two-hour program is scheduled to premiere August 17. The show will expand the Hollywood Unlocked brand, which already includes a website, podcast, YouTube channel and events.

“When I first started Hollywood Unlocked four years ago, I had a dream of having a national show,” Lee said in a press release. “After several years of working hard and never losing sight of my journey, this dream has now come into reality.”

Three years ago, Jason Lee came to me and asked if I wanted to start the podcast, Hollywood Unlocked [UNCENSORED], together. After working in all genres of the entertainment business for 15+ years, radio had always been my favorite medium. I was moving from NYC to LA, so the timing was perfect! Our 10 year friendship provided an easy chemistry between us that our listeners have come to love. Being the sole female co-host, I’ve realized the importance of my role. I enjoy finding ways to inspire and empower women while providing humor through our antics and conversations along the way. I’m excited to announce that I’m continuing this journey with Jason as co-host of Hollywood Unlocked with Jason Lee, syndicated on all urban iHeart stations, nationwide! I’m also excited to announce that the podcast Hollywood Unlocked [UNCENSORED] has been picked up by iHeart and is now apart of the #1 podcast network in the world!

Lee expressed his excitement about joining the iHeartMedia family, which features some of the biggest names in radio today.

“Joining iHeartMedia and Premiere Networks with the likes of Ryan Seacrest, Big Boy and The Breakfast Club is not only exciting, but also an honor to be added to this list of iconic trailblazers in the field of broadcast,” he noted. “We are excited to share with the iHeartRadio listeners our unfiltered and sometimes wild and hilarious way of asking the biggest celebrities questions that fans want answers to. Hold on for this exciting ride!”

“Jason has created a brand that connects millions of fans with celebrity news, pop culture and exclusive star interviews across multiple platforms, including events, digital, social media and podcasting,” Wynter said. “He’s a true influencer and we’re excited to partner with him to expand Hollywood Unlocked to radio listeners across the country.”