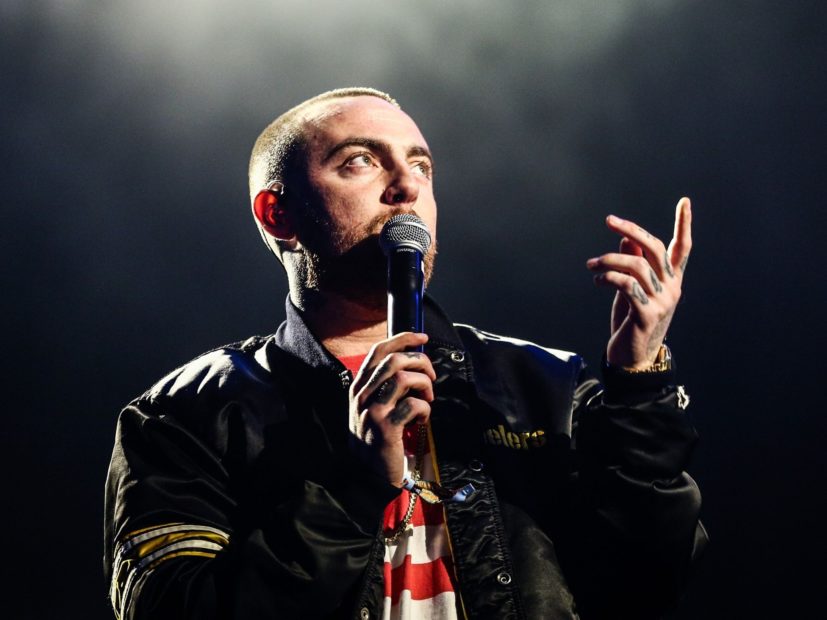 A new episode of Rick Rubin’s Showtime series, Shangri-La, provides a glimpse into Mac Miller’s head as he was creating his 2018 Grammy-nominated album, Swimming.

“It’s been an interesting journey for me, to realize that the goal here is just to be as much me as possible,” Miller tells the mega-producer in the clip. “That’s it. That’s the only goal, and how do we get that out of me and into whatever we’re making.”

“If you think about it, your favorite records do that,” Rubin agrees.

Swimming was Miller’s last album before his tragic death on September 7, 2018. Pittsburgh fans will reconvene at Blue Slide Park for the Mac Miller Celebration to mark the one-year anniversary of his passing and will play Miller’s music and videos.

September 7th at Blue Slide Park at 12pm until whenever. We will have music & videos being played.. this is a time to share the amazing memories of an amazing person ??https://t.co/6F5mXmPAKB pic.twitter.com/gVTawSHi1Q

According to the Pittsburgh Post-Gazette, Miller’s family has met with city officials in the hopes of creating a permanent memorial at Blue Slide Park, which was significant in Miller’s childhood and the name of his 2011 Blue Slide Park album.

Watch Miller discuss Swimming on the Shangri-La clip below.