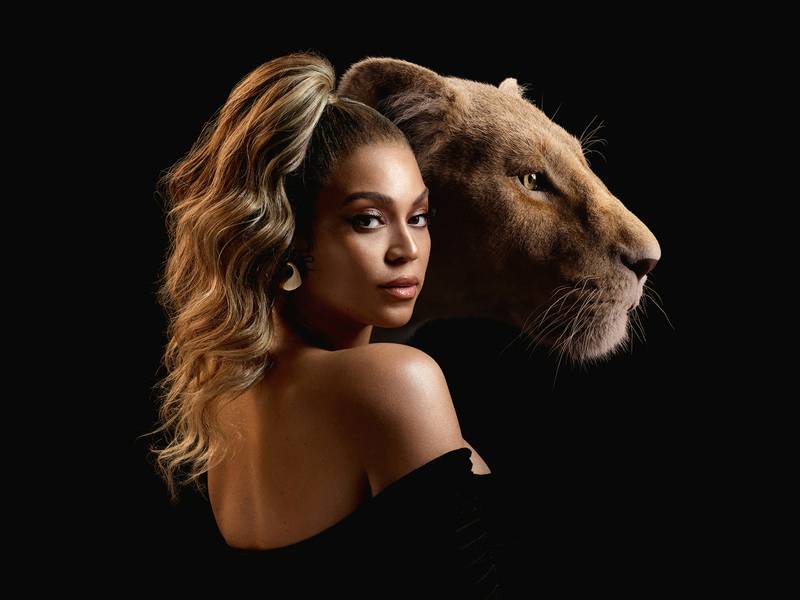 Beyoncé has apparently offended several Kenyan musicians after they were omitted from the Lion King: The Gift album.

According to an interview with TMZ, John Katana — the frontman of Chakacha Kenyan band Them Mushrooms — noticed the multi-platinum selling superstar didn’t include any local artists  on the project, which has been dubbed a “love letter” to Africa.

“No one called us,” Katana says in a video call. “We just read about it in the media just like everyone else. There’s been a big debate on social media about that; Kenya missing out on the Lion King.

Last year, a petition began to circulate calling for Disney to drop its trademark over “Hakuna Matata,” a common Swahili phrase Katana says they popularized in their ’80s platinum hit, “Jambo Bwana.”