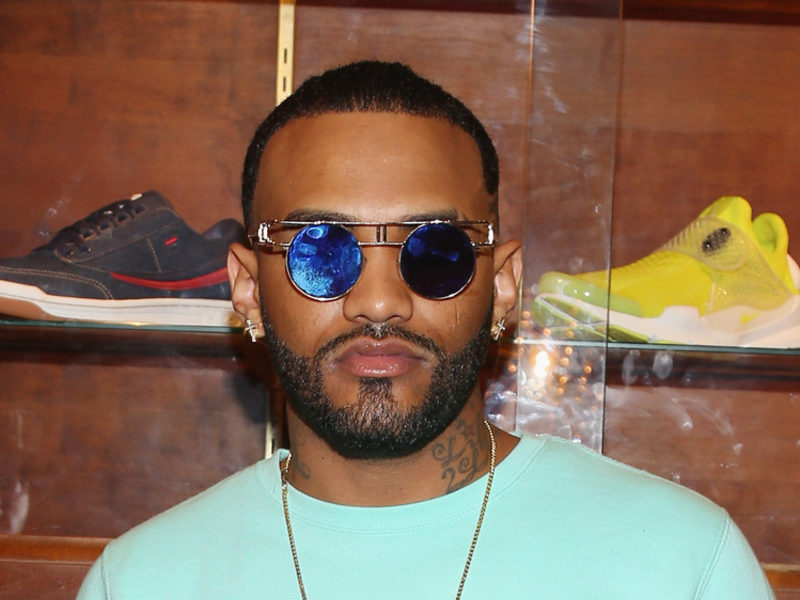 Worcester, MA – Joyner Lucas has announced he wants to pay for the funeral of 18-year-old rapper Tafar Lewis.

Lewis — who went by June Valentino professionally — was murdered on Tuesday night (July 2) in Lucas’ hometown of Worcester, Massachusetts.

According to CBS Boston, the shooting took place near a local Fourth Of July celebration. Police arrived at the scene and found Lewis on the ground with a severe gunshot wound. The teenager was rushed to a local hospital where he passed away.

On Thursday (July 4), Lucas made the offer on his Facebook page.

“Senseless,”he wrote alongside a screenshot of a news story. “I wanna pay for his funeral. if you know his family, have them reach out to Danny Diaz and il take care of it.”

Thirty minutes after the shooting, a 19-year old man was also shot, but police said his injuries weren’t “life-threatening.”

The motive behind the fatal crime is still unclear. Zachary Tyler, a music promoter and a friend of the slain teenager, told MassLive Lewis wasn’t a “gang member” and described how “everybody in Main South accepted him as just being himself and being a rapper and told him to just do music and not be in the street, and he wasn’t.”

So far, there haven’t been any arrests related to the violent incident and Lewis’ family has yet to publicly respond to Lucas’ offer.

In May, Lucas released a music video for “Devil’s Work” that commemorated The Notorious B.I.G., Nipsey Hussle and XXXTENTACION while lambasting conservative figures. The controversial video was shot in a Worcester church and stirred up plenty of discussions.