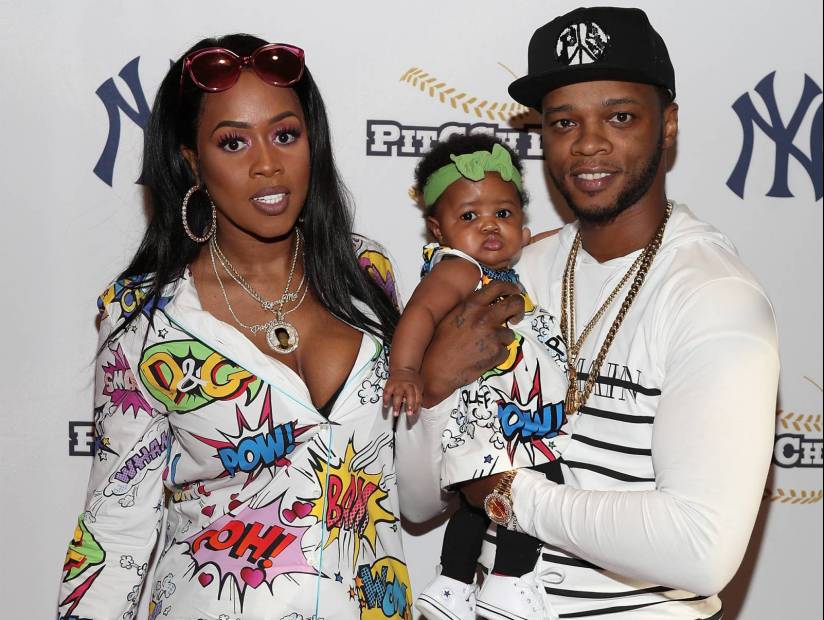 Los Angeles, CA – For this year’s BET Experience Celebrity Basketball Game, the ante — and pace — has been upped for the competition will be a 3-on-3 affair.

HipHopDX can exclusively confirm that 2 Chainz, Remy Ma and Papoose will be among the star-studded participates this time around.

The Artist Formerly Known As Tity Boi will serve as a player-coach and the respected Hip Hop couple will stand is as team ambassadors for their squad.

Each team will play for a charity of their choice, with the winning team being awarded a $50,000 prize for their respective charity.

Hosted by Christian Crosby, Mouse Jones with color commentary courtesy of Gia Peppers and Jamila Mustafa, the game will commence with American Soul actress Katlyn Nichol singing the Black National Anthem and World of Dance conducting an opening performance. Charities such as Moms of Black Boys United, Sean Anderson Foundation, FISLL, and Boys and Girls Club of Oakland will be represented to the fullest.

Check down below for the full list of teams/players.