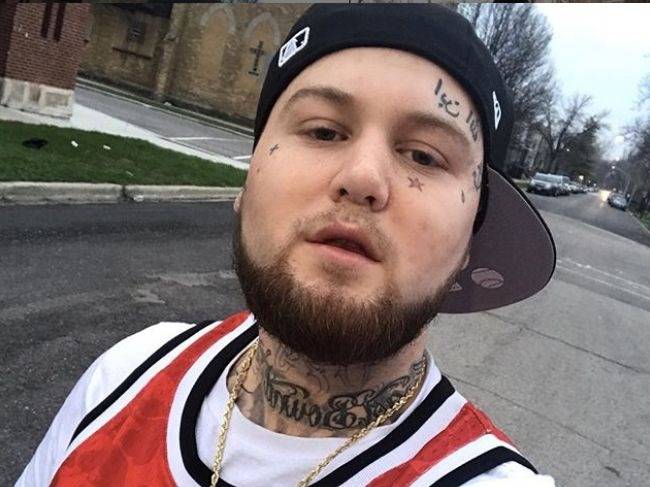 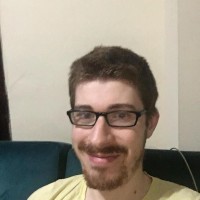 Chicago, IL – Chicago rapper EBE Bandz — otherwise known as Billy Da Kid — has been reported missing. Bandz’s manager Big C says he hasn’t been in contact with anyone since May 26.

Castillo said investigators have been alerted to several social media posts claiming Bandz is dead. The rumors floating around say his body was found in a car inside a Rockford garage or in the trunk of the car in Indiana or Chicago.

This is Big C his manager. The last people I know he talked to talked to him Sunday in the early AM when he was driving home. His car was found in his Garage today and his house was trashed. #GMEBE #ebebandz #gmebebandz #missingperson #missing #findhim #mia

As reported by the RRS, there was some suspicious activity at Bandz’s residence shortly before he disappeared.

Anissa Hoagland, 16, said she was sitting outside when her 19-year-old girlfriend returned from the store. She accused Bandz’s uncle of looking at the girlfriend in “a sexual way.”

That’s when Bandz’s aunt came out of the Valencia Apartments. She was followed by Bandz who walked out of the front door holding a gun. He then allegedly pointed the weapon at the 16-year-old, something he latter regretted.

The girl’s father he has no idea what happened to Bandz. The condition of his home, which Big C described as “trashed,” indicated some kind of home invasion.

A former member of the GMEBE Bandz collective, the 24-year-old left the group in 2016 and pursued a solo career. He’s known in the drill community for his single, “Really had Much,” which was released in 2017.

In a 2015 interview with VladTV, Bandz discussed his connections to the Chicago gang, Titanic Stone, which is a part of the Black P. Stones. In 2017, Bandz was arrested on gun and drug charges and sentenced to one year in prison.

He was sentenced to a year in prison in 2017 after being arrested on weapons and drug charges. He had reportedly been on parole since then.

Big C encouraged anyone with information regarding Bandz and/or his whereabouts to call 312-909-3754 or email gmebestudio@gmail.com.