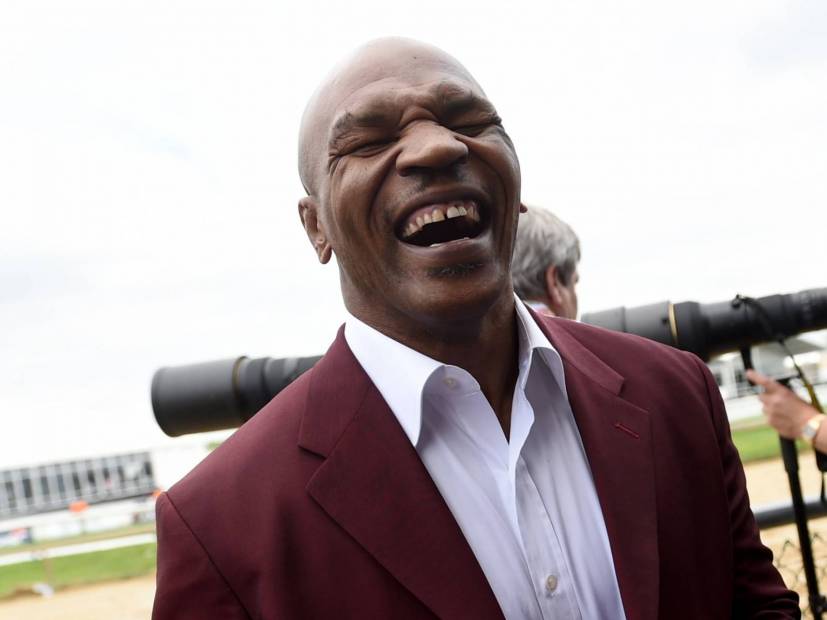 Mike Tyson & Wack 100 Have Trolled Us All

California City, CA – Mike Tyson and Wack 100 didn’t fight after all — but then again, did it really seem plausible? Was The Game’s manager actually bold enough to take on a world class boxing champion on his own property? Doubtful.

So it really comes as no surprise the whole thing was a PR stunt for Tyson’s HotBoxin’ With Mike Tyson podcast. The Blast says they have retained information from sources close to the situation that reveal it was all a set-up. They said the conversation couldn’t have been more “pleasant.”

The first red flag was the lack of video evidence to support Wack’s claims. Fans of both Wack and Tyson clamored to see the footage, but it never materialized. Even Snoop Dogg was trolling for the clip.

Wack made the claim via Instagram on Monday (May 27), shortly after shooting the podcast at Tyson Ranch. He insinuated he had taken a beating after they got into an argument about Tupac Shakur. As part of his post, he shared video footage of a prescription bottle of Tramadol, which is commonly used to treat pain.

Tyson didn’t help the situation. The following day he hopped on his Instagram to corroborate the story.

“Everybody has a plan ‘til they get punched in the mouth,” he wrote. “Ain’t that right @wack100 #tupacthelegend @hotboxinpodcast #hotboxinpodcast.”

Now, back to regular scheduled programming.

Everybody has a plan ‘til they get punched in the mouth. Ain’t that right @wack100 #tupacthelegend @hotboxinpodcast #hotboxinpodcast